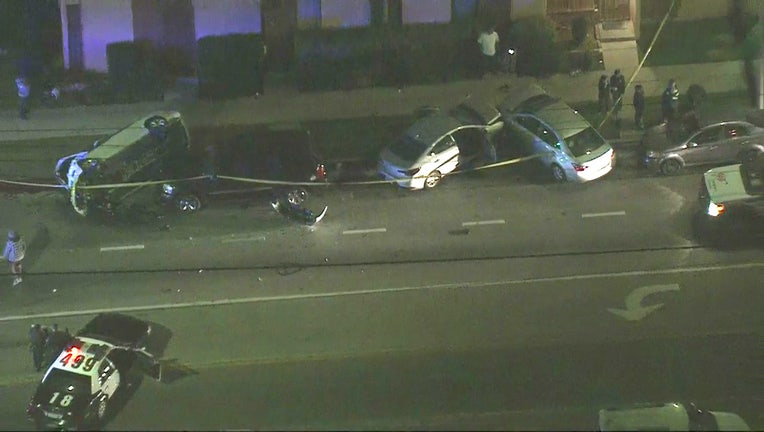 At least four vehicles were involved in the collision. Three people were taken to a local hospital in unknown condition. Their age and gender were not immediately known. 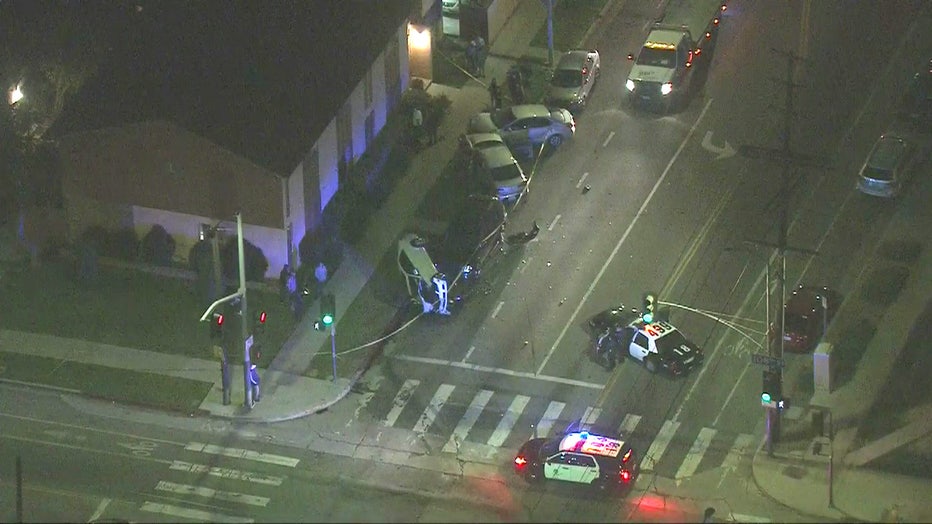 The crash happened shortly before 8:30 p.m. in the area of W. 108th Street and Hoover Street. The immediate area is closed off for the investigation.

No further details were immediately known. This is an ongoing investigation.