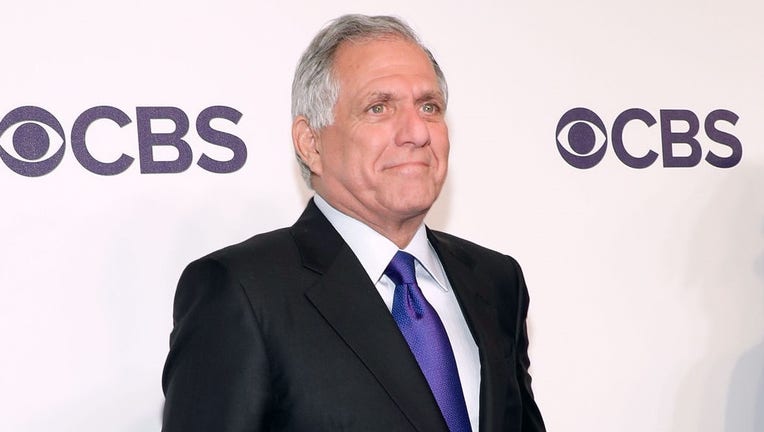 LOS ANGELES - CBS and former president/CEO Les Moonves will pay $30.5 million for conspiring to conceal sexual assault allegations against Moonves from investors, regulators and the public — an effort that was abetted by an unidentified Los Angeles police captain, the New York Attorney General's Office announced Wednesday.

The bulk of the money will be distributed to CBS shareholders, according to New York prosecutors. As part of the resolution of the case, the network will also be required to overhaul its policies on sexual harassment reporting and training.

"As a publicly traded company, CBS failed its most basic duty to be honest and transparent with the public and investors," New York Attorney General Letitia James said in a statement.

"After trying to bury the truth to protect their fortunes, today CBS and Leslie Moonves are paying millions of dollars for their wrongdoing. Today's action should send a strong message to companies across New York that profiting off injustice will not be tolerated and those who violate the law will be held accountable."

The New York investigation determined that a Los Angeles Police Department captain tipped off a CBS executive the same day a woman filed a confidential sexual assault complaint against Moonves at the LAPD's Hollywood station. According to prosecutors, the unidentified captain provided an unredacted copy of the woman's police report to a CBS executive, who in turn shared it with Moonves and other network higher-ups.

The tip from the captain prompted a cover-up campaign by CBS and Moonves, who at one point sent a text message saying "Hopefully we can kill media from PD. Then figure what (the woman who filed the complaint) wants," prosecutors said.

The LAPD captain continued over the ensuing months to provide Moonves and CBS with updates on the police investigation, prosecutors said. That same captain also vowed to work within the department "to prevent news of the police report from leaking to the press from the LAPD," according to the AG's office.

When the allegations eventually became public in 2018 and Moonves resigned, the LAPD captain sent a text message to a CBS executive saying, "We worked so hard to try to avoid this day. I am so completely sad," prosecutors said.

While the investigation was pending, however, CBS and Moonves made "deceiving statements" to the public and regulators before the allegations became public, prosecutors said. The New York attorney general noted that Moonves made a statement at a public event that he "did not know of workplace harassment issues, while privately working to suppress another allegation uncovered by a reporter."

Moonves, now 73, was ousted in late 2018 amid the sexual harassment allegations. He submitted his resignation in September 2018 following an article in The New Yorker magazine that detailed six women's allegations of harassment by Moonves in the 1980s and 1990s. Moonves publicly denied any wrongdoing.

The network's board of directors determined in December of that year that there were grounds to terminate Moonves for cause, meaning he was officially fired and left unable to collect an anticipated $120 million severance.

The situation led to questions about the network's handling of harassment complaints. The company's internal investigation into the situation ultimately concluded that harassment and retaliation were not pervasive at the network.

"However, the investigators learned of past incidents of improper and unprofessional conduct, and concluded that the company's historical policies, practices and structures have not reflected a high institutional priority on preventing harassment and retaliation," according to a 2018 board statement. "The investigation determined that the resources devoted to the company's Human Resources function, to training and development and to diversity and inclusion initiatives have been inadequate, given the size and complexity of CBS' businesses.

"Employees also cited past incidents in which HR and the company did not hold high performers accountable for their conduct and protect employees from retaliation," according to the board's statement.

Separately, the network will pay nearly $15 million to resolve a shareholder lawsuit that was filed in response to the handling of the allegations.