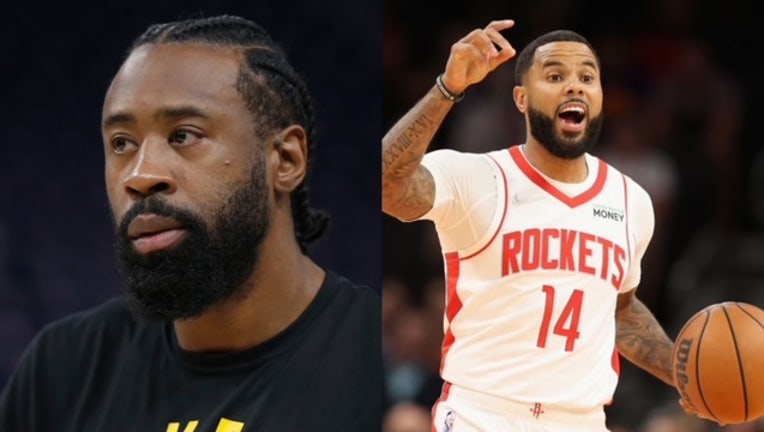 LOS ANGELES - The Los Angeles Lakers, who are currently the ninth seed in the Western Conference, are doing everything they can to save their season and make their push in the playoffs.

Not only did they lose their sixth straight matchup against the Clippers on Friday night, but they also suffered a blowout loss against the New Orleans Pelicans, losing 123-95 on Sunday.

For one of the most successful franchises in sports, this season has not met expectations. The anticipated relentless trio of LeBron James, Anthony Davis, and Russell Westbrook has fallen short. While James is putting up remarkable numbers at age 37, Davis has struggled to stay healthy and Westbrook, an LA native, hasn’t quite hit his groove this season.

With a current record of 27-33, the chances of another championship are unlikely. So, how do the Men in Purple and Gold get back on track before the playoffs?

The Athletic’s Shams Charania reported Monday the Lakers plan to waive DeAndre Jordan and sign D.J. Augustin, whose role will be to be a backup to Westbrook. Charania added the Lakers also intend to sign forward Wenyen Gabriel.

Sports Illustrated reports Augustin was the number 9 pick in the 2008 NBA Draft and in his 15-year career, he has averaged 9.6 points and shot 38% from beyond the arc.

Outlets have also reported Jordan will sign a deal with the Philadelphia 76ers, who are in desperate need of a backup center for Joel Embiid.