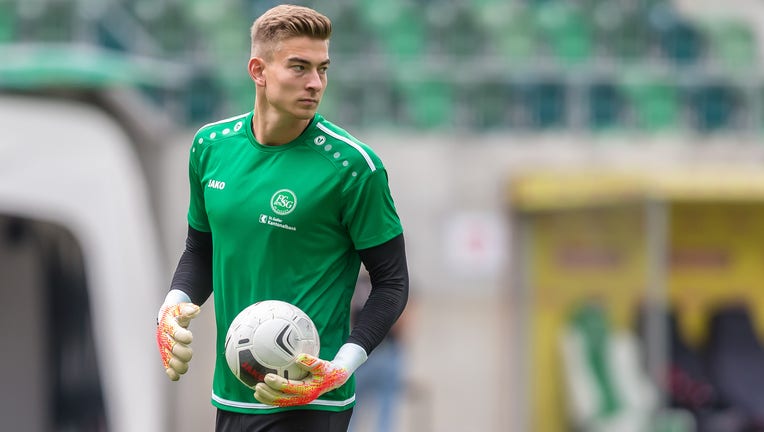 The 23-year-old Jonathan Klinsmann grew up in Orange County, California, and played for local youth clubs before two seasons at the University of California in Berkeley.

He signed with Hertha BSC and played for the Berlin-based club’s second team from 2017-19. Klinsmann moved to Swiss club St. Gallen for this season, but the Galaxy signed him on a free transfer.

Klinsmann is clearly a depth addition for the Galaxy. He has yet to play a first-team professional game, and the Galaxy already have two backup goalkeepers behind starter David Bingham, although neither has played any MLS minutes.

“We think he can continue to progress as a member of the LA Galaxy,” coach Guillermo Barros Schelotto said. “We look forward to strengthening our goalkeeper position with another talented player.”

Jürgen Klinsmann coached the U.S. men from 2011 to 2016 after a prolific playing career that began in his native Stuttgart and included stops at Inter Milan, Tottenham and Bayern Munich. He moved to Orange County shortly after retiring as a player in 1998, right after Jonathan’s birth.