LOS ANGELES - As the Los Angeles County Superior Court mourns the loss of one of its employees, his co-workers tell FOX 11 his death could have been prevented.

Sergio Cafaro, an interpreter with the LA County Superior Court in downtown Los Angeles, died from the virus' complications in January 2021. He was 56.

"He managed to endear himself on everybody," said Uri Yaval, Cafaro's co-worker. "It's very sad." 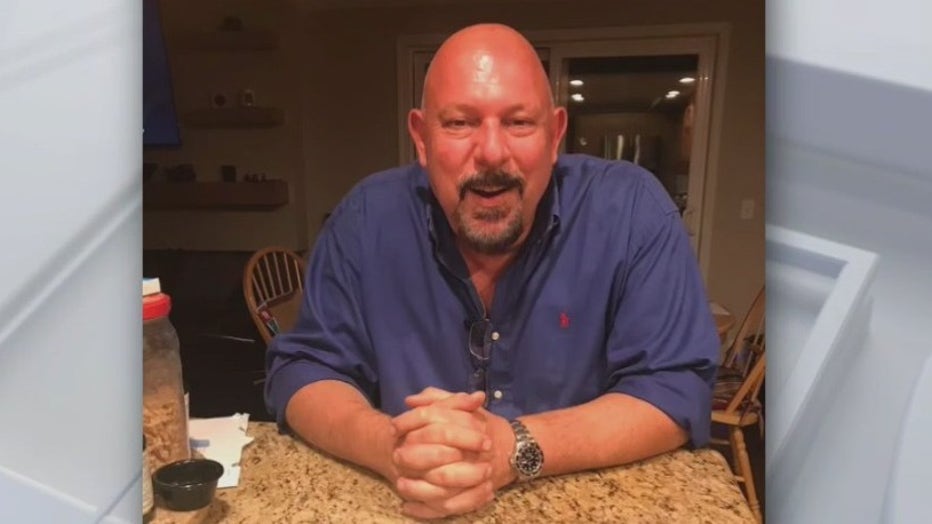 The workers claim that managers at the court were being irresponsible with Cafaro's battle with COVID-19 complications.

"I think I have a moral responsibility to speak up," said Begonya De Salvo, his co-worker.

Fellow interpreters say the problem started in December 2020 when a court employee came down with COVID-19. Some people who worked closely with that person were allowed to quarantine while others were not. Silvia Vico, who also works at the court, says she was in close contact with the infected employee but was not notified.

When she found out, she asked to quarantine but was denied the option.

On her own, Vico took a COVID-19 test, but continued her work as an interpreter at the Los Angeles County Superior Court, one of the busiest courthouses in the country.

She ultimately tested positive for the virus. Vico turned in a list of 17 co-workers she may have exposed. She said the reaction from the managers was shocking.

Vico said the managers "reverted" the issue against her.

Out of the 17 employees who were exposed, Cafero was the only person who got sick and died. Vico claims managers did not allow him to quarantine.

Vico admits it haunts her that her last conversation with her late co-worker was an argument.

"I told him, 'You should stay home,' and he was upset with me because he told me, 'What do you want me to do? I have no permission. I'm afraid.' So, our last conversation was an argument… another thing to add to my bag of sorrows," she told FOX 11's Gina Silva.

A spokesperson for the LA County Superior Court issued a statement that reads, in part:

"According to court documents and contact tracing interviews conducted during the incident assessment, quarantine for Mr. Cafaro was not warranted because he did not meet the definition of close contact under CDC and Los Angeles Department of Public Health (LADPH) guidelines. However, it is also important to note the Court allows an employee who feels uncomfortable about being at work because of a potential COVID exposure to take time off."

"They're putting the burden of the quarantine [into] the employees," said De Salvo.

Since Cafaro's death, two other court employees have died from coronavirus complications: 66-year-old Daniel Felix and 49-year-old Policarpo Chai. Co-workers believe the two got the virus from work.

"What are you asking of your employer," FOX 11's Gina Silva asked.

"I’m advocating for the courts to close. To close now... Everything remote because we have the technology," De Salvo replied. "It's a public building so we have a responsibility to make sure that it's safe. And right now, it's not safe."