One family was surprised to see a brand new Tesla in their driveway.

MONTEBELLO, Calif. - Imagine finding a brand new Tesla in your driveway that you didn't buy. That's what happened to a Montebello family.

Spoiler alert: They didn't get to keep the car.

The brand new car made its way to Danny's driveway. The surprise car left him puzzled – was it a raffle prize? A bonus gift? A gift from God?

For Danny, the surprise Tesla wound up blocking his actual personal car because he had no control of the brand new car.

His wife called police to get the Tesla towed. Many on social media hearing about the family's wild story chimed in. 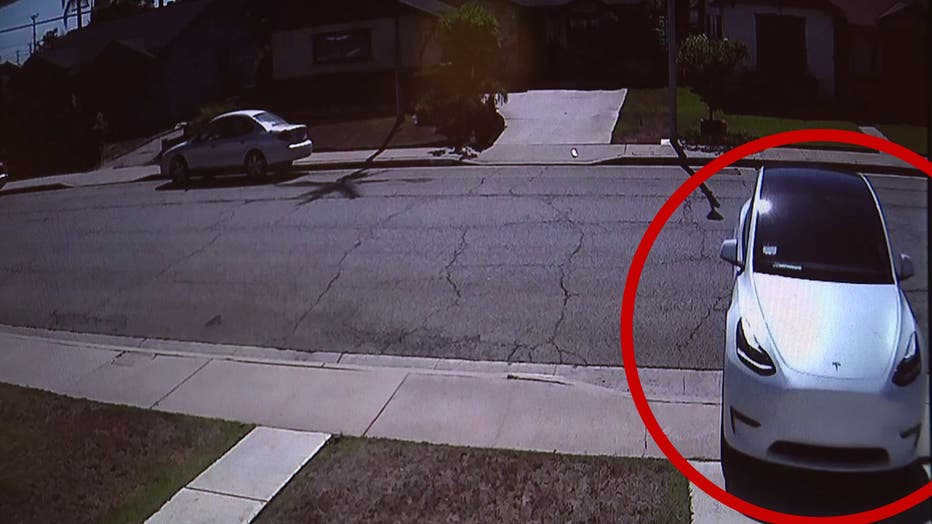 Some suggested finder's keepers, but Danny said he didn't want the car as much as he wanted an apology. He told FOX 11 it took Tesla about three hours to figure out the correct delivery spot.

Turns out, the correct delivery location had the right house number – but was one street away.

FOX 11 sent emails to Tesla, as well as tweeted the company for an explanation but could not be reached for comment as of 5 p.m. Friday.