The wind speed recording was during the morning hours of Sunday, February 9, 2020 at Kirkwood Mountain.

SOUTH LAKE TAHOE, Calif. - A gust of 209 mph was recorded atop a California peak on Sunday, a potential record that wowed forecasters monitoring a cold storm moving south through the state.

The blast of wind was captured around 7:45 a.m. by an instrument at 9,186 feet on Kirkwood Mountain south of Lake Tahoe, said National Weather Service forecaster Alex Hoon.

He and his colleagues at the NWS office in Reno, Nevada watched in surprise as wind speeds across the crest of the Sierra Nevada hit 150 mph and kept rising.

“It went up and up," Hoon said. It could take months for state climatologists to verify the record, he said.

“But the way that the winds did ramp up, it looks legitimate,” Hoon said. “It's an exciting moment for sure."

The storm that caused widespread in flooding last week in Washington and Oregon brought a strong cold front to California, but not much rain or snow.

The same system could bring light drizzle to the red carpet at the Academy Awards Sunday evening in Los Angeles. 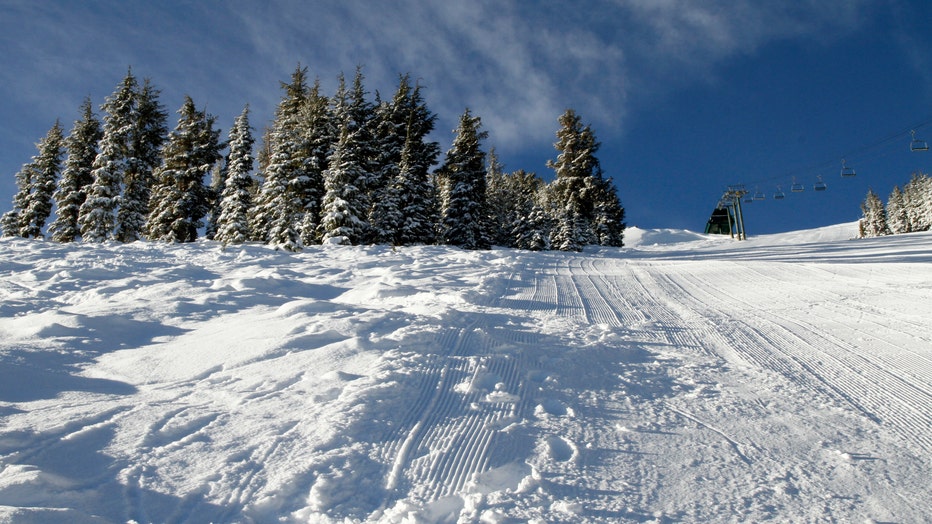