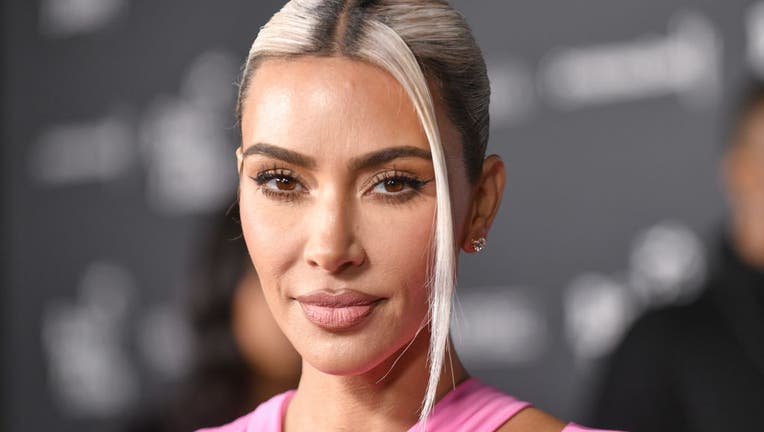 "I have been quiet for the past few days, not because I haven’t been disgusted and outraged by the recent Balenciaga campaigns, but because I wanted an opportunity to speak to their team to understand for myself how this could have happened," she shared across her social media platforms.

"As a mother of four, I have been shaken by the disturbing images. The safety of children must be held with the highest regard and any attempts to normalize child abuse of any kind should have no place in our society — period."

While Kim said she was happy the ads were removed, she wasn't ready to give up on the luxury company entirely and will wait to see what kind of "accountability" Balenciaga takes going forward.

"I appreciate Balenciaga’s removal of the campaigns and apology," she wrote. "In speaking with them, I believe they understand the seriousness of the issue and will take the necessary measures for this to never happen again."

She added, "As for my future with Balenciaga, I am currently re-evaluating my relationship with the brand, basing it off their willingness to accept accountability for something that should have never happened to begin with — & the actions I am expecting to see them take to protect children."

Kim starred in the Fall/Winter 2022 campaign, and has been a loyal follower of the designs from the Spanish haute couture brand.

"We sincerely apologize for any offense our holiday campaign may have caused. Our plush bear bags should not have been featured with children in this campaign. We have immediately removed the campaign from all platforms," the brand wrote.

They also apologized for "displaying unsettling documents" in their campaign, adding that they "take this matter very serious and are taking legal action against the parties responsible for creating the set and including unapproved items for our spring 23 campaign photoshoot."

"We strongly condemn abuse of children in any form. We stand for children safety and well-being," they said.

The images, created by photographer Gabriele Galimberti, were part of a project called "Toy Stories." Galimberti issued a statement saying he was "not entitled in whatsoever manner to neither chose the products, nor the models, nor the combination of the same."

He continued, "As a photographer, I was only and solely requested to lit the given scene, and take the shots according to my signature style. As usual for a commercial shooting, the direction of the campaign and the choice of the objects displayed are not in the hands of the photographer."

Kim was one of the many stars to storm the runway at Balenciaga's 51st Couture Collection show, where she wore a skin-tight, black dress with a plunging neckline and gloves.