Prosecutors asked a judge for a new arrest warrant for Kyle Rittenhouse after he apparently violated his bond conditions, charged with shooting three people, killing two of them, during a protest in Wisconsin.

KENOSHA, Wis. - Prosecutors asked a judge Wednesday, Feb. 3 for a new arrest warrant for Kyle Rittenhouse -- the Illinois teen charged with shooting three people, killing two of them, during an anti-police protest in Wisconsin after he apparently violated his bond conditions.

The Kenosha County District Attorney's Office said it doesn't know where Rittenhouse is -- and that's a bond violation. The 18-year-old's legal team filed a response, saying he and his family are at a "Safe House" due to threats.

Rittenhouse posted $2 million bond in November, listing his address as his family home in Antioch, Illinois. When detectives went to that address on Feb. 2, court documents show, it was found he has not lived there for months.

Kenosha County Assistant District Attorney Thomas Binger said the address discrepancies is serious as he wrote in the motion: "rarely does our community see accused murderers roaming about freely." 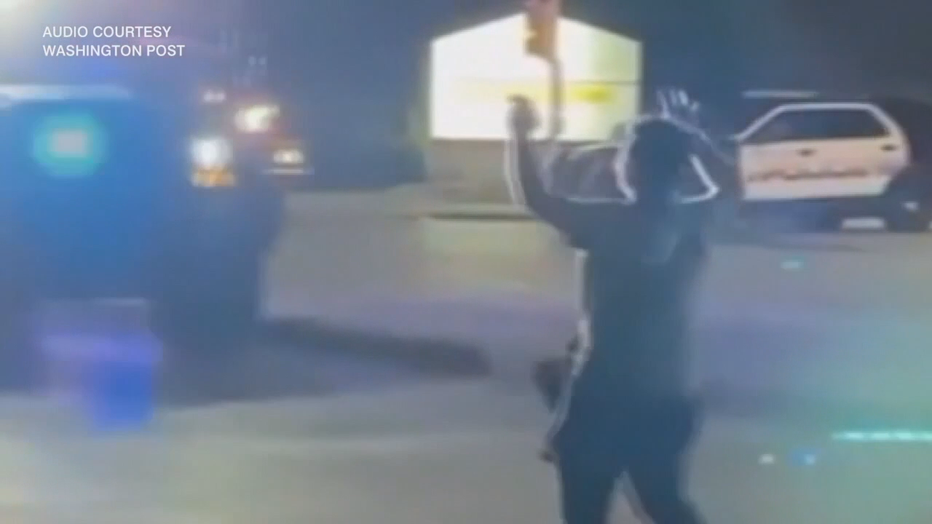 Rittenhouse, who was 17 at the time of the shootings, is charged with multiple counts, including homicide, in connection with the protests in August. Prosecutors allege he had responded to a militia's call to protect businesses in Kenosha and opened fire on three men, killing Joseph Rosenbaum and Anthony Huber and wounding Gaige Grosskreutz. Rittenhouse has maintained he acted in self-defense.

Rittenhouse surrendered to police the day after the shootings but was released after he posted a $2 million bond. Conservative groups covered the expense. 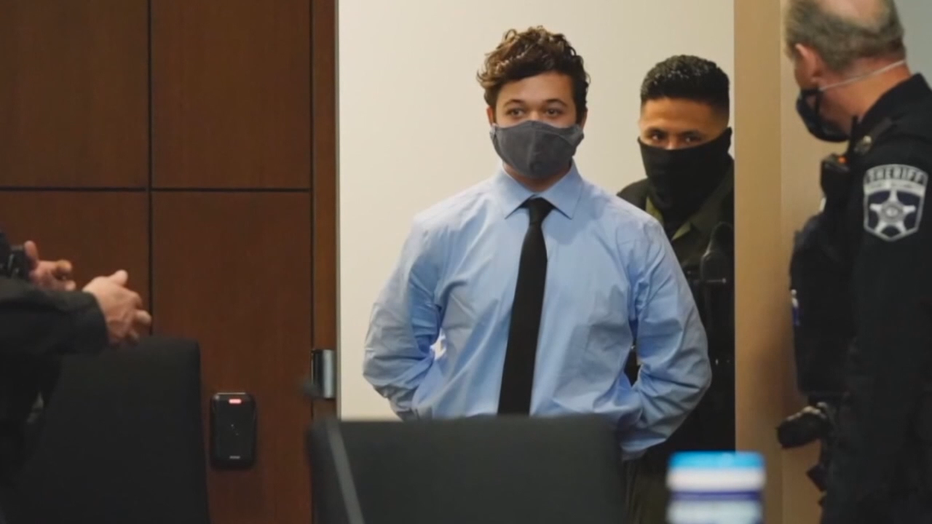 Binger went on to write: "It is important to note that the $2 million came from a dubious Internet fundraising campaign, and the defendant and his family did not post any money toward that bond. As a result, the defendant is free from custody with minimal incentive to comply with his bond conditions."

The prosecutors' motion asks the court to increase Rittenhouse's bond by $200,000. Rittenhouse's legal team argues the move was all about safety and asked the district attorney to keep the "Safe House" address private. The court filing includes an email from Binger, responding in part: "Unless you can provide me with a specific, tangible and imminent threat (or threats) that would justify secrecy in this case, I am not willing to agree to redact your client's address from the public record.

In addition to the request to increase Rittenhouse's bond, the motion asks the court to order Rittenhouse to update his address in writing with the clerk of court immediately.

The judge, Bruce Schroeder, will now have to rule on both parties' motions: the district attorney's motion to increase bond, and the defense's motion to keep Rittenhouse's address private.

A woman who answered the phone at the office of Rittenhouse's attorney, Mark Reynolds, had no comment Wednesday.

The court document filed on Wednesday, Feb. 3 reads in part:

"It is important to note that the $2 million came from a dubious Internet fundraising campaign, and the defendant and his family did not post any money toward that bond. As a result, the defendant is free from custody with minimal incentive to comply with his bond conditions. He posted no money so he has no financial stake in the bond. He is already facing the most serious possible criminal charges and life in prison, so in comparison, potential future criminal penalties are insignificant. Indeed, the defendant has already demonstrated his carefree attitude by going to a bar immediately after his arraignment on January 5, 2021 and drinking 3 beers in the company of known "Proud Boys" while flashing white supremacist signs and wearing a 'Free as (expletive)' shirt."

"Rarely does our community see accused murderers roaming about freely. As a result, the defendant’s bond requires him to update the Court in writing within 48 hours of any change of address or telephone number."

Antioch police have released hours of footage from the night Kyle Rittenhouse turned himself in, wanted for shooting and killing two protestors in Kenosha.