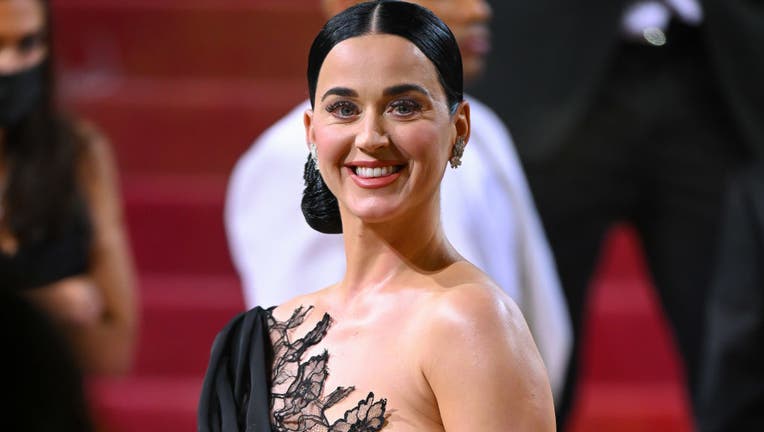 NEW YORK, NEW YORK - MAY 02: Katy Perry arrives to the 2022 Met Gala Celebrating "In America: An Anthology of Fashion" at Metropolitan Museum of Art on May 02, 2022 in New York City. (Photo by James Devaney/GC Images)

Katy Perry is having an "amazing experience" living outside the Hollywood "bubble."

Perry, 37, opened up about moving to Kentucky for the last month during an appearance on Chelsea Handler's podcast, "Dear Chelsea."

"I’m like, living in Kentucky, and I have for almost a month now. And that’s quite an amazing experience. Because it reminds you that Hollywood is not America," Perry explained.

"You need to remember that," Perry added. "Because I think you can understand people better."

"Yeah, right. It’s nice to get outside of what you know to be normal and your reality," Handler responded.

Handler noted that Perry grew up in a "super religious" family.

"You’ve been in different bubbles cause you grew up in a bubble," Handler added. "You grew up super religious, yeah, and that’s one bubble. Then you came into this industry, that’s another bubble. Right?"

Perry went on to talk about motherhood, calling it the "best decision [she's] ever made in [her] entire life."