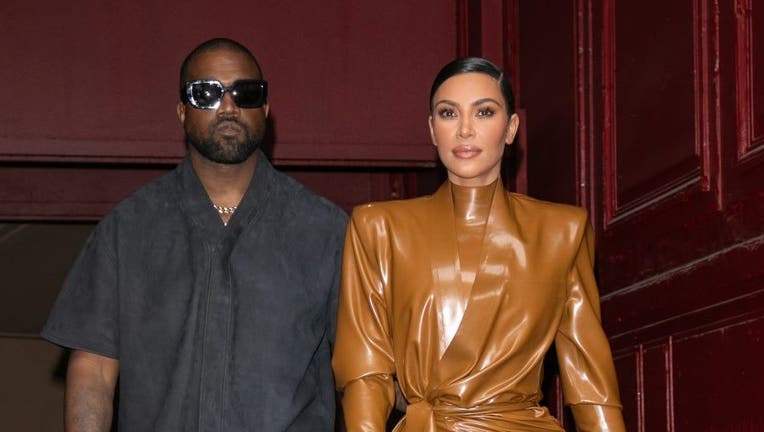 LOS ANGELES - The growing divorce drama between Kim Kardashian and Ye -- the rapper formerly known as Kanye West -- took another legal turn this week, with Ye filing court papers objecting to the fashion and reality TV mogul's request to have their split finalized by a judge.

In a 40-page document filed Wednesday in Los Angeles Superior Court, Ye's attorneys make a series of technical objections to Kardashian's bid to have the pair declared legally single as early as next month, even before details on dividing property and determining custody of their children are finalized.

The attorneys argue that several issues need to be resolved before the pair can be declared officially divorced, such as protection of joint trusts or financial accounts, even though the pair did sign a prenuptial agreement.

"This is not an extravagant request," according to Ye's court documents. "This condition merely maintains the parties in the same position they are now."

The document also asks that Kardashian waive any future marital privilege in the event she gets re-married before the financial and custody issues with Ye are settled.

In effect, the request is an effort to ensure Ye's attorneys will be able to explore any discussions Kardashian has with her new husband if she gets remarried.

Ye's attorneys note in the filing that "terminating marital status before custody, property and support issues are resolved creates a risk of adverse consequences."

A hearing in the divorce case is scheduled for March 2.

Kardashian filed for divorce a year ago, but case has languished for months. She filed court papers late last year asking that the divorce be expedited and that the couple both be declared single while allowing other matters to be resolved later.

Ye has been publicly vocal about his interest in reconciling with Kardashian. But both of them have been seen dating other people in recent months. Most notably, Kardashian has been in the company of "Saturday Night Live" performer Pete Davidson since she hosted the show in October.

The couple have been married since mid-2014, and they have four children.

The divorce will be the third for Kardashian, but the first for Ye.