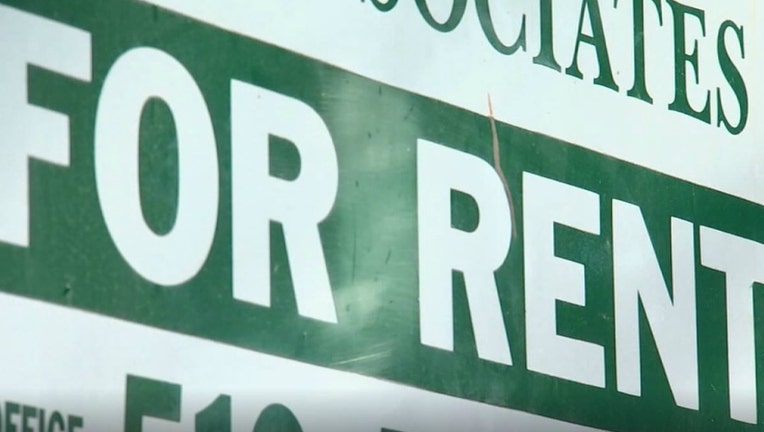 LOS ANGELES - A federal lawsuit was filed Monday against the managers and owners of two apartment buildings in the Westlake neighborhood of Los Angeles, alleging they violated federal law by sexually harassing their female tenants for more than a decade, the Justice Department announced.

The complaint alleges that the defendants violated the Fair Housing Act to residents at 729 S. Bonnie Brae St. and 720 S. Westlake Ave. – which are located near MacArthur Park in the Westlake area.

“No woman should have to endure sexual harassment, especially in her own home,” said Assistant Attorney General Eric Dreiband of the Justice Department’s Civil Rights Division. “Sexual harassment in housing is unacceptable and illegal, and the Justice Department will continue vigorously to enforce the Fair Housing Act to combat this type of discrimination and to obtain relief for its victims.”

The lawsuit alleges that Hernandez, the locations’ property manager, sexually harassed female residents at the rental properties from at least 2006 through the present.

According to the lawsuit, the sexual harassment allegedly conducted by Hernandez included, among other things, frequently and repeatedly engaging in unwanted sexual touching, including sexual assault; making unwelcome sexual advances and comments; offering to reduce rent or excusing late or unpaid rent in exchange for sex; and entering the homes of female tenants without their consent.

“Sexual harassment of vulnerable women is unacceptable, and we will not tolerate this behavior by any landlord or property manager,” said Nick Hanna, the United States Attorney for the Central District of California. “Those who abuse their positions of power will be held accountable under the Fair Housing Act.”

The lawsuit seeks monetary damages to compensate the victims, civil penalties, and a court order barring future discrimination. The complaint contains allegations of unlawful conduct, which must be proven in federal court.

Individuals who believe that they may have been victims of sexual harassment or other types of housing discrimination at rental dwellings operated or owned by Hernandez or Akhavan, or who have other information that may be relevant to this case, can contact the Housing Discrimination Tip Line:

Individuals can also report sexual harassment and other forms of housing discrimination by e-mailing the Justice Department at fairhousing@usdoj.gov or may file a complaint about housing discrimination or other civil rights violations with the Civil Rights Section, Civil Division of the United States Attorney’s Office by calling 213-894-2879, emailing USACAC.CV-CivilRights@usdoj.gov or completing and submitting this form.