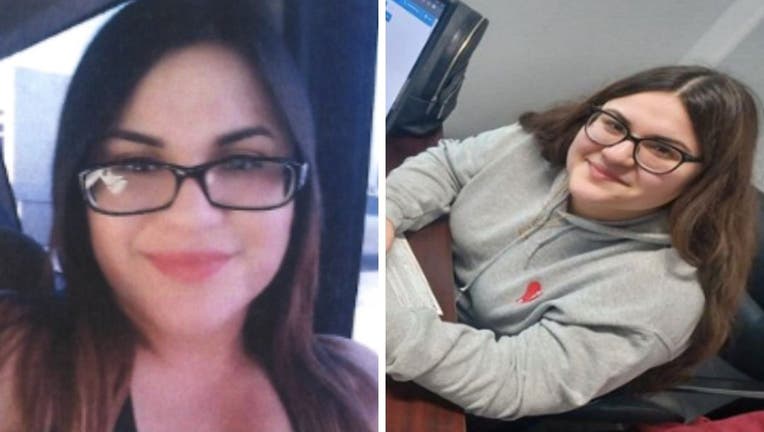 FRESNO, Calif. - The body of Jolissa Fuentes, the 22-year-old woman reported missing from Selma for over two months, was discovered Tuesday in Fresno County, local authorities said during a press conference.

The area had previously been searched by authorities, but crews reported having a difficult time going through dense brush and trees along the cliffside where Fuentes was ultimately found.

Fuentes was reported missing after driving her silver Hyundai Accent to a gas station in Selma around 4 a.m. on Aug. 7, according to Selma police.

Investigators had tracked her cellphone and very little activity occurred after the night she went missing, officials said.

Evidence indicated Fuentes' car had gone off the road. The cause of the crash remains under investigation but it is believed the crash was due to fatigue and that she died that same night, according to authorities.

Fuentes’ family had been conducting search parties, offering a $10,000 reward for information on the case, and gave updates on the latest developments via social media.

Joey Fuentes, Jolissa's father, thanked the public for their help in the search for his daughter.

"I want to thank the community, not just the community, this whole nation. The cries and the pain of my wife and my sisters and my family was heard around this whole country," he said during the press conference.

Adventures with Purpose, a diving team from Oregon, assisted in the search with sonar equipment to check the Pine Flat and Avocado lakes.

The dive team was previously credited with locating the body of missing Truckee teen Kiely Rodni in Prosser Lake.