The announcement came during Adventures with Purpose's livestream in which they detailed the discovery of Kiely's car and her body inside. Authorities around the state had been searching for the missing Truckee teen since her Aug. 6 disappearance.

The group said they will be looking for Jolissa Fuentes of Selma and Annette Adams of San Luis Obispo next. 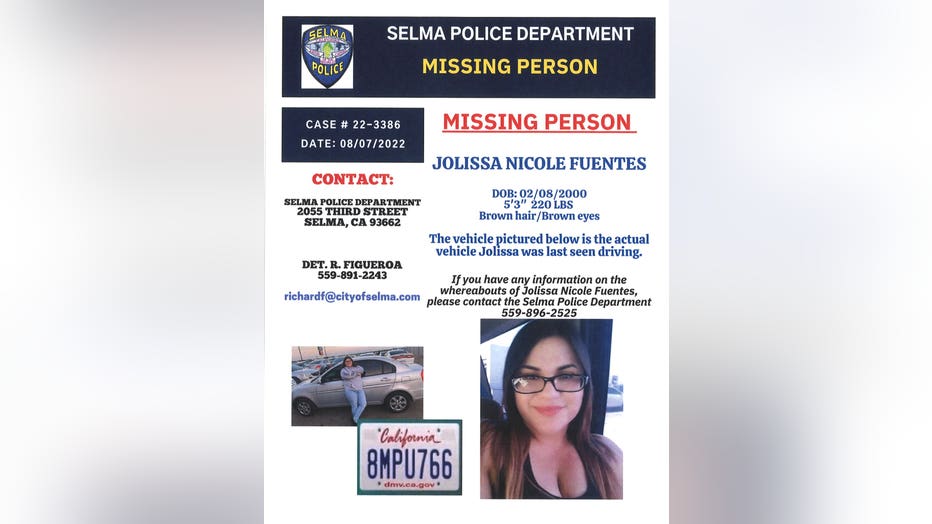 Photo and information courtesy of the Selma Police Department.

Fuentes, 22, went missing after driving her silver Hyundai Accent to a gas station in Fresno County around 4 a.m. on Aug. 7, according to Selma police.

Selma Police Chief Rudy Alcaraz said at a Aug. 22 press conference that the agency’s search was focusing on Pine Flat and Avocado lakes, based on pings from Fuente’s phone.  Avocado Lake is a half-hour drive northeast of Selma, and Pine Flat Lake is 10 miles farther, in the Sierra Nevada foothills. 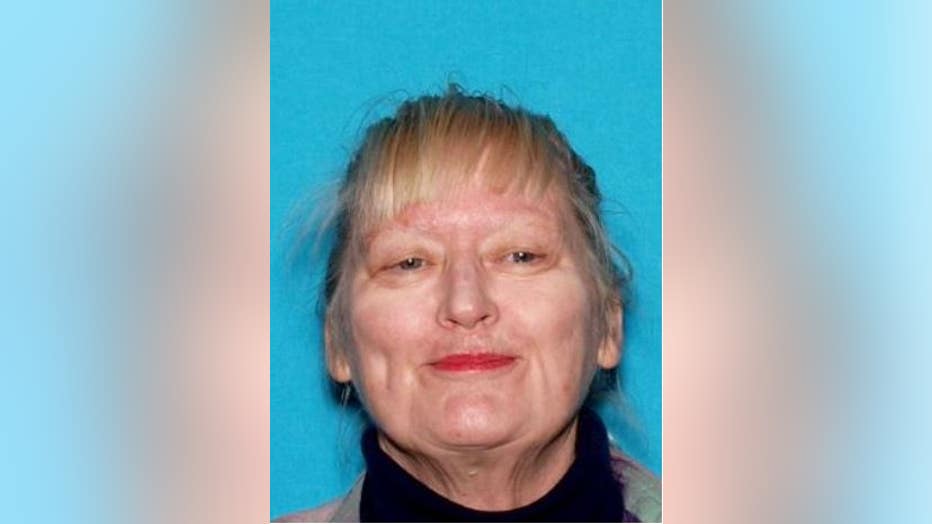 The second California woman the dive team said they are searching for is Annette Adams.

Also known as Annette Marotto, 75, she was last heard from on April 25, 2021, in San Luis Obispo. Authorities said she may be driving a black Buick Enclave.