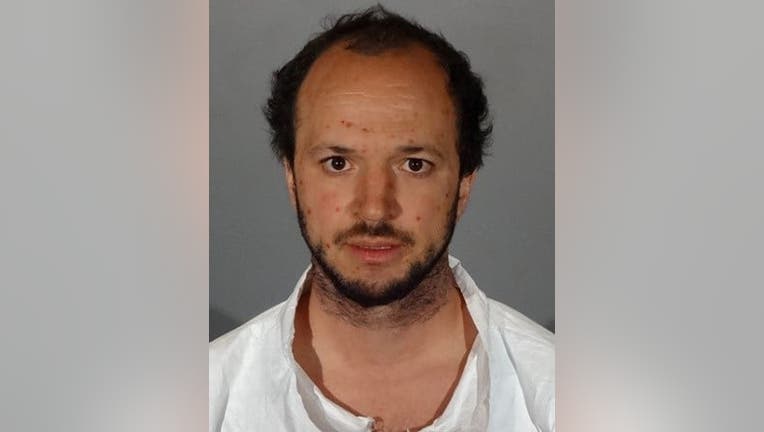 GLENDALE, Calif. - Police in Glendale are seeking additional victims of a man who was arrested for allegedly spitting on people and using racial slurs against them "primarily for not wearing a face mask," authorities said.

James Howard, 38, of Glendale was taken into custody on Dec. 30 and booked on suspicion of battery, elder abuse and a hate crime allegation, according to the Glendale Police Department. He was released on bond the following day.

Police began receiving reports about a shirtless male jogger who was spitting on random people outdoors, primarily for not wearing a face mask. Investigators said the victims of his assaults ranged in age from 13 to 78-years-old.

Police said that Howard admitted to committing the series of reported assaults along with other assaults that had not been reported.

Authorities said Howard is connected with eight separate incidents, but they believe there could be more that were not reported.

Anyone who may have been victimized in a similar manner was urged to call police at 818-548-3106.