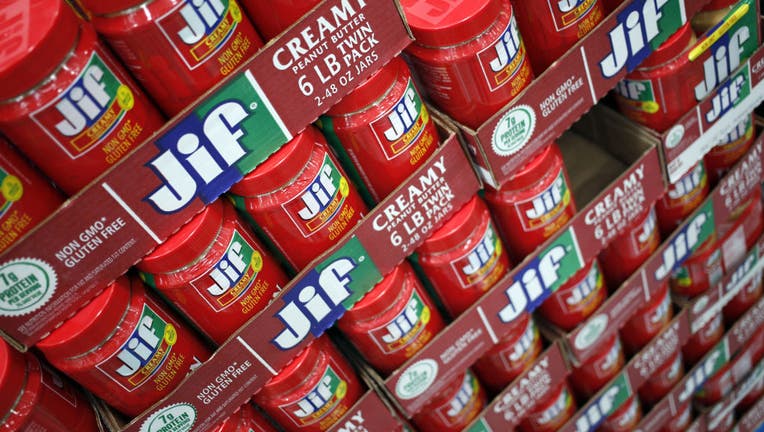 The J.M. Smucker Co. warned Tuesday that the company stands to lose $125 million because of its nationwide Jif peanut butter recall last month.

In its latest earnings report, the company estimated that the "impact of manufacturing downtime, customer returns, and unsaleable inventory, as well as other recall related costs" could result in a $125 million loss for fiscal year 2023.

The company also cautioned that the "ultimate impact from the Jif peanut butter recall could differ materially from these estimates."

On May 20, J.M. Smucker voluntarily recalled select Jif peanut butter products that were sold across the U.S. amid an outbreak of salmonella senftenberg infections.

According to federal health officials, the outbreak, which has left 16 people ill in 12 states, has been linked to certain Jif products produced at the J.M. Smucker facility in Lexington, Kentucky.

Two people have already been hospitalized, according to the Centers for Disease Control and Prevention (CDC).

However, the actual number of people sick is "likely much higher than the number reported, and the outbreak may not be limited to the states with known illnesses," according to the CDC.

Since the recall, over a dozen other companies recalled products that contain J. M. Smucker brand peanut butter, according to the U.S. Food and Drug Administration.

GET UPDATES ON THIS STORY AT FOXBUSINESS.COM