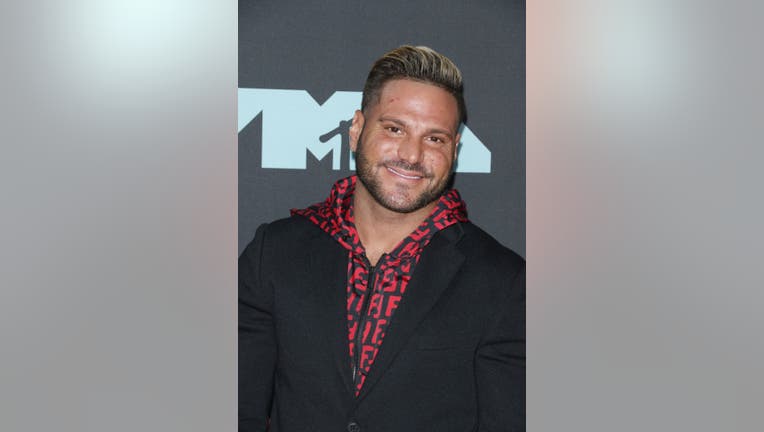 LOS ANGELES - Jersey Shore star Ronnie Ortiz-Magro was arrested for felony domestic violence, according to a report from TMZ.

Ortiz-Magro was arrested Thursday in Los Angeles, according to TMZ.

This isn't the first time the Jersey Shore star made headlines for the wrong reasons. Thursday's reported arrest comes as Ortiz-Magro was under probation as part of a plea deal related to a different domestic violence case.

The Bronx native was remembered by the show's fans for his relationship with fellow cast member Samantha "Sammi Sweetheart" Giancola. The two split in 2014, according to E! News. Giancola was not involved in either of Ortiz-Magro's domestic violence cases.