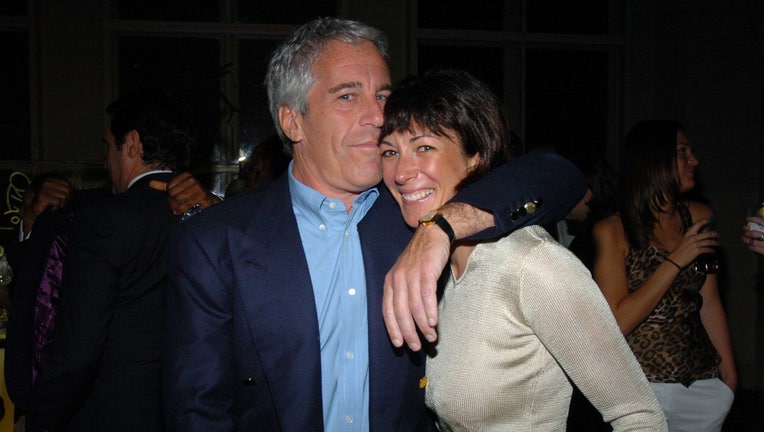 Deutsche Bank and JPMorgan Chase are asking a federal court to throw out lawsuits that claim the big banks should have seen evidence of sex trafficking by Jeffrey Epstein, the high-flying financier who killed himself in jail while facing criminal charges.

The banks said in filings late Friday they didn't commit any negligent acts that caused harm to the women who filed the lawsuits and that the lawsuits failed to show that they benefitted from Epstein's sex trafficking.

The filings in federal district court in New York came about a month after two women who were both identified as Jane Doe sued the banks and the government of the U.S. Virgin Islands, where Epstein had a home on a small island that he owned.

The lawsuits, which seek class-action status to represent other Epstein victims, claim that the banks knowingly benefitted from Epstein’s sex trafficking and "chose profit over following the law" to earn millions of dollars from the financier.

RELATED: Troubled Manhattan jail where Jeffrey Epstein killed himself to be closed

They suggested that the banks should have steered clear of Epstein after his 2006 arrest in Florida — he eventually pleaded guilty to state charges of soliciting prostitution — and fallout from a federal investigation and news coverage.

"Without the financial institution’s participation, Epstein’s sex-trafficking scheme could not have existed or flourished," the lawsuits claim.

JPMorgan Chase said Friday that the Jane Doe in its case "is entitled to justice ... But this lawsuit against JPMC is directed at the wrong party, is legally meritless, and should be dismissed."

Deutsche Bank said it provided "routine banking services" to Epstein from 2013 to 2018, and the lawsuit "does not come close to adequately alleging that Deutsche Bank ... was part of Epstein’s criminal sex trafficking ring."