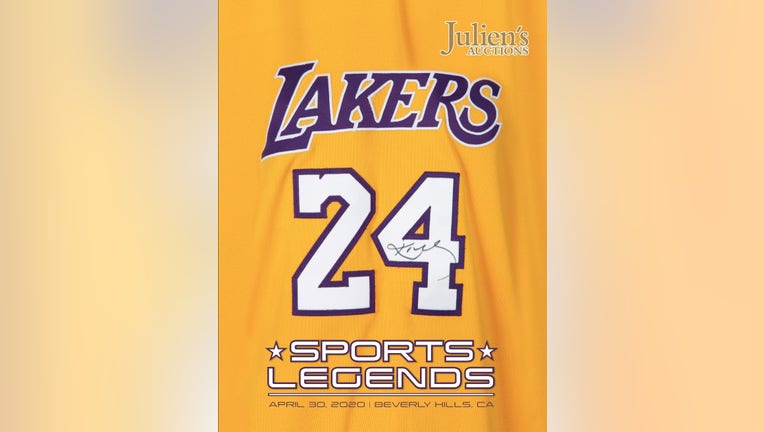 BEVERLY HILLS, Calif. - An upcoming auction in Beverly Hills will include items that belonged to late basketball legend Kobe Bryant.

Julien's Auctions "Sports Legends" auction will be held on April 30 at 257 N. Canon Drive in Beverly Hills and online at www.juliensauction.com.

The Kobe Bryant items to be featured include: 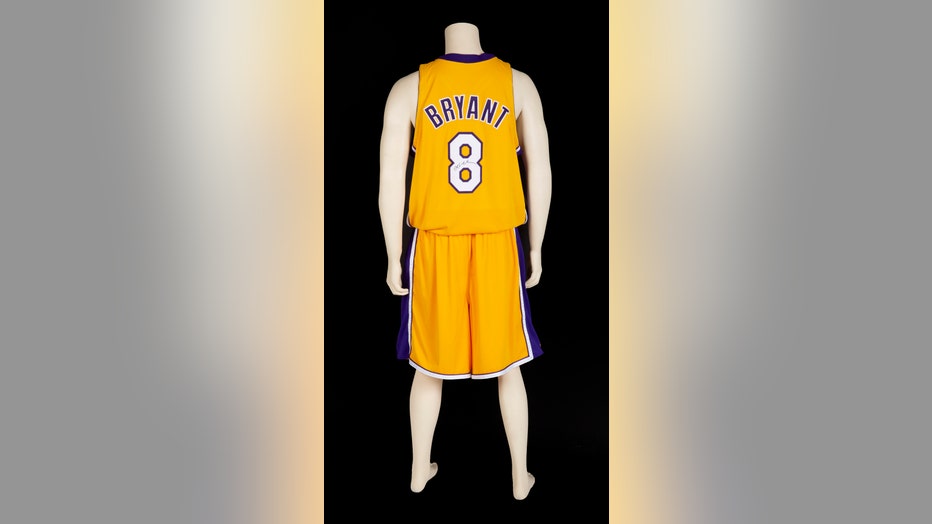 • His 2011 handprints in cement from Grauman's Chinese Theater in Hollywood, where Bryant became the first athlete to cast prints at the historic theater (estimate: $4,000-$6,000) 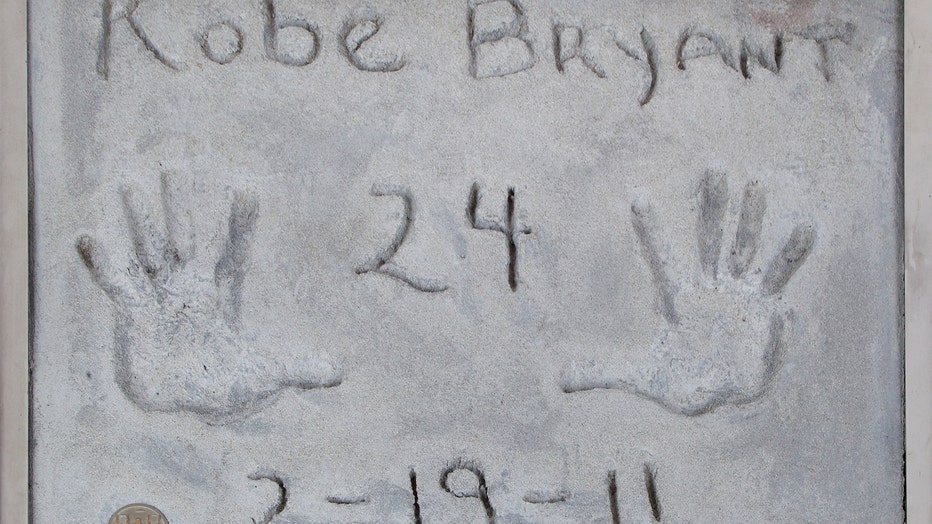 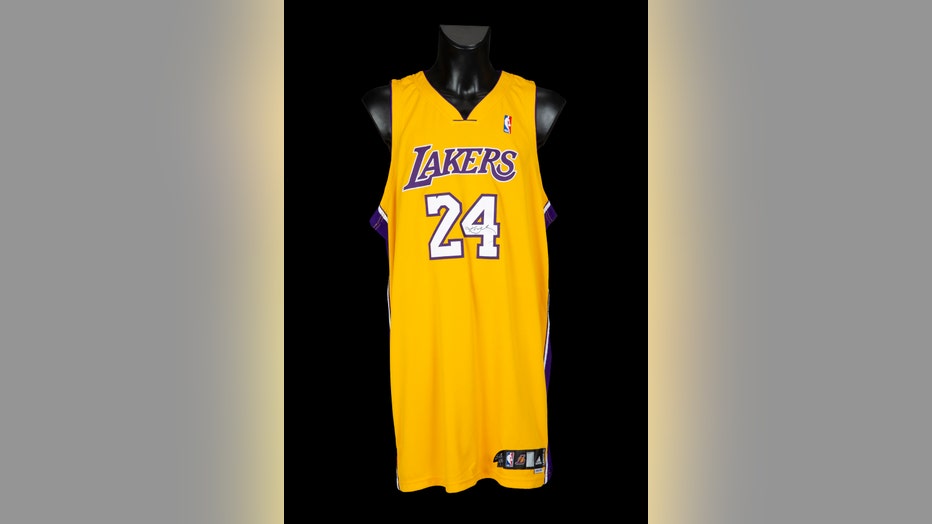 • A pair of black and white Adidas brand basketball shoes game worn and signed by Bryant and additionally inscribed with his jersey number 8 (estimate: $2,000-$4,000) 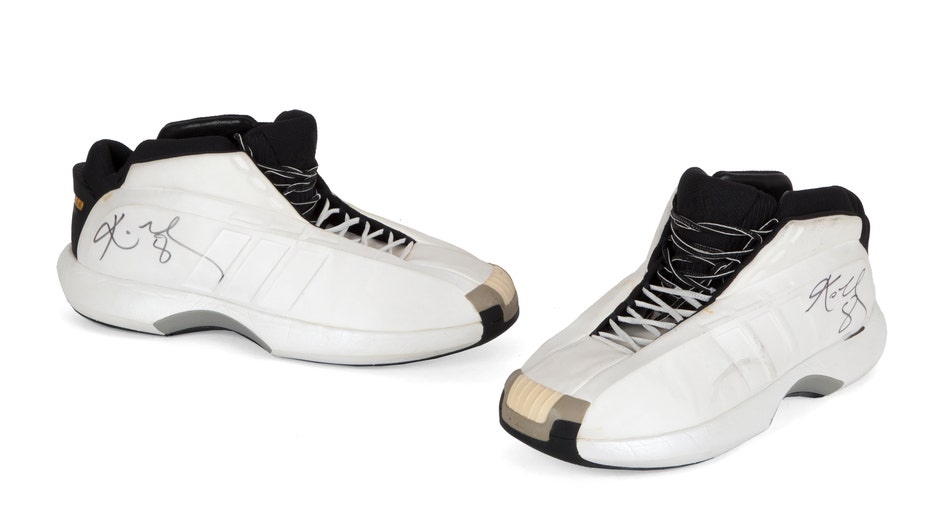 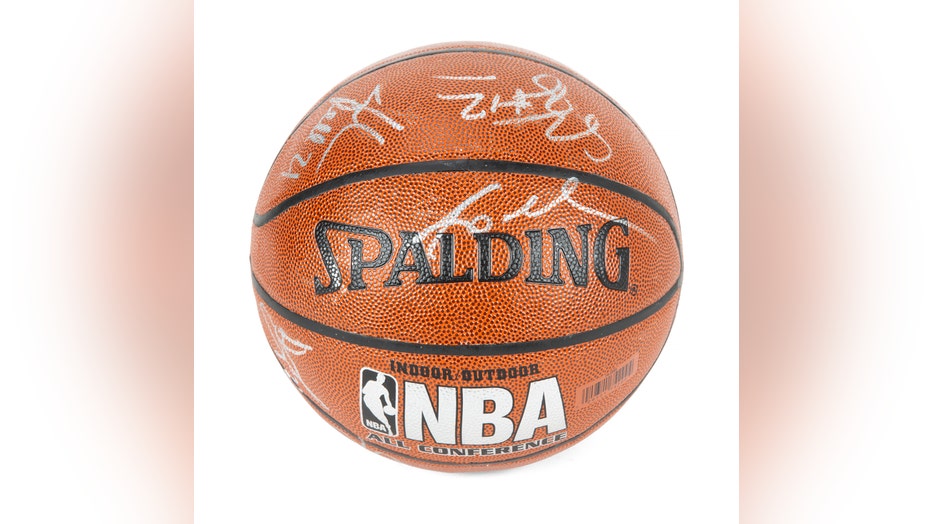 Bryant was killed the morning of Jan. 26, when the helicopter carrying him, his 13-year-old daughter Gigi and seven others crashed into a mountainside in Calabasas, California, while flying to a girls basketball tournament at his Mamba Sports Academy. Bryant coached Gigi’s team, which was scheduled to play that afternoon. She and two teammates were among the nine people killed.