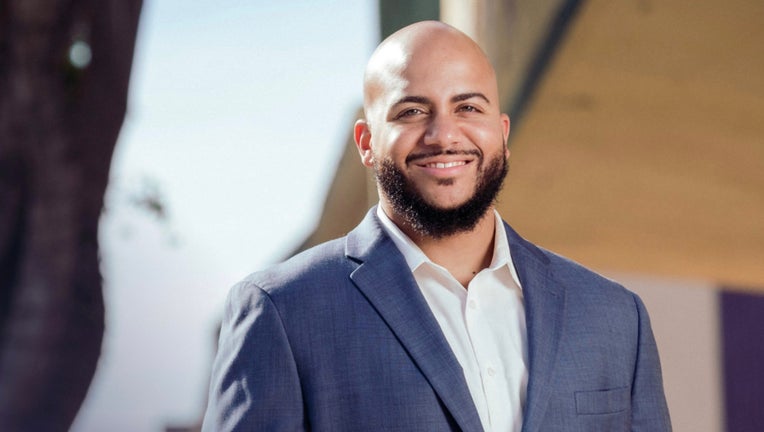 LOS ANGELES - Educator and community organizer Isaac Bryan was sworn into the Assembly Friday at the state Capitol in Sacramento after winning a special election to represent a district stretching from the Westside to Inglewood.

The Democrat had 49.62% of the vote according to semi-official results released election night May 18, but a count of nearly 8,000 unprocessed ballots completed last Friday raised his total to 50.78%, making him the winner in the six-candidate field without a runoff.

Bryan is the founding director of the UCLA Black Policy Project, which describes itself as a multifaceted, policy-oriented research initiative housed within the Ralph J. Bunche Center for African American Studies.

He co-chaired the campaign on behalf of Measure J, the charter amendment approved by voters in November requiring that a minimum of 10% of Los Angeles County's unrestricted general funds be spent on housing, mental health treatment, jail diversion programs and other alternatives to incarceration.

"Passing Measure J was a real win for Los Angeles, and for me, but the morning after our win, I learned that one of my siblings had been arrested and charged in San Diego for actions that are now treated with a public health approach here in Los Angeles,'' said Bryan, one of nine adopted siblings in a family of 15.

"That's when I realized I had to run for state Assembly. The 54th Assembly District has the potential to lead the entire state of California.''

Bryan told KCRW-FM (89.9) that being an Assemblymember "is going to allow me to take the skills of policy analysis, coalition building -- all rooted and uplifting the community -- and move policy at a faster rate."

"And I also know that there are just literal votes missing on some key changes,'' Bryan told the station. ``There was a (police) decertification bill in the state Legislature last year that died in the Assembly because we didn't have the right champions. That bill is back this year."

Assembly Speaker Anthony Rendon, D-Lakewood, tweeted Monday that Bryan's "experience in advocating for justice and equity will be a huge benefit to the people of the 54th Assembly District."

"We're lucky to have you on board," Rendon tweeted.

"Isaac has been doing the work for years and I believe he will use this new position to continue to spark positive change in our communities," Common tweeted March 4 in making the endorsement.

Bryan tweeted that he first met Common at California State Prison, Los Angeles County in Lancaster, where the rapper "was performing a show on the yard and bringing hope to everyone locked inside."