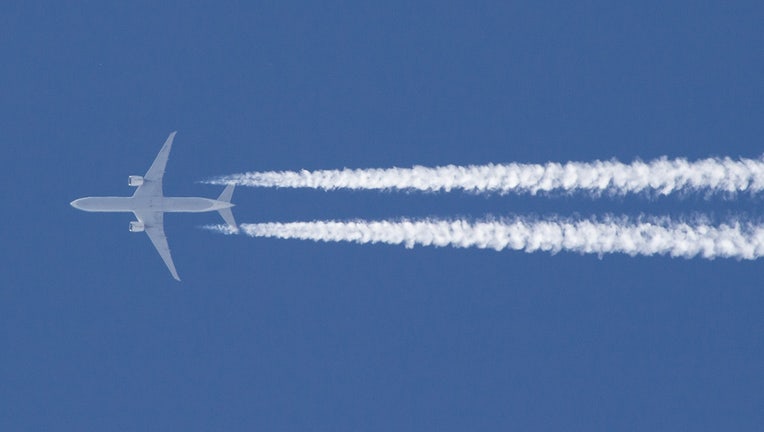 TEHRAN, Iran - The Federal Aviation Administration is barring U.S. pilots and carriers from flying in areas of Iraqi, Iranian and some Persian Gulf airspace.

Iran conflict has airlines on alert

International travelers at LAX are keeping a close eye on developments in Iran.

The agency is warning of the “potential for miscalculation or mis-identification” for civilian aircraft amid heightened tensions between the U.S. and Iran. The emergency flight restrictions follow ballistic missile strikes Tuesday on two Iraqi bases that house U.S. troops.

Such restrictions are often precautionary in nature to prevent civilian aircraft from being confused for ones engaged in armed conflict. The FAA says the restrictions are being issued due to “heightened military activities and increased political tensions in the Middle East, which present an inadvertent risk to U.S. civil aviation operations.”