LOS ANGELES - An investigation is underway in South Los Angeles after human remains were found in the area.

Officials say the bones were located between two sheds near a home on 49th and Main streets around 11 a.m. Wednesday. 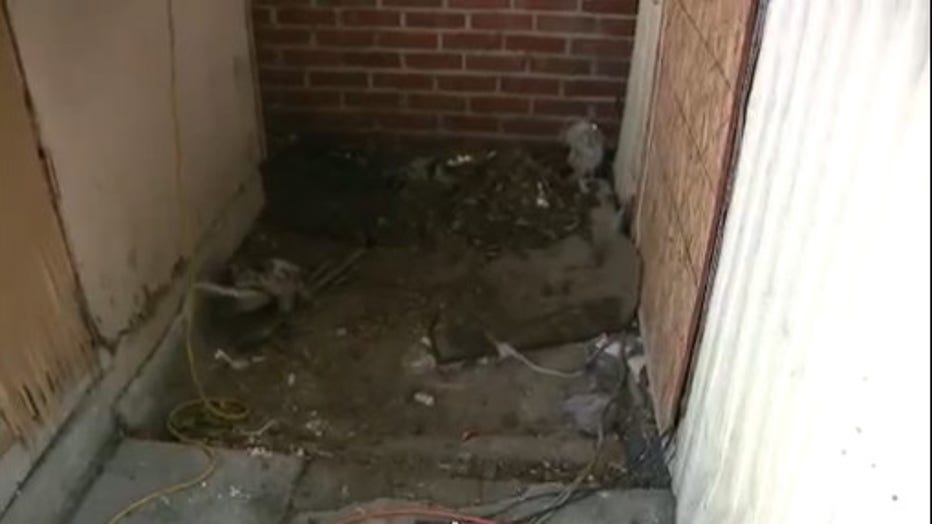 The sheds were being occupied as separate living spaces but it’s been a while since someone lived there, officials said.

The remains are now being processed in order to determine any identification. It is not known how long they have been there for.

Mario Ramirez contributed to this report