The Innocence Project via Storyful

BROOKSVILLE, Fla. - After 35 years of incarceration, 29 of which were spent on death row, Pau Hildwin was released from the Hernando County Detention Center in Brooksville, Florida, on March 9.

According to the Innocence Project, which represented and investigated Hildwin’s case, he was released with time served after pleading no contest to second-degree murder, stemming from a 1985 case. Hildwin was originally sentenced to death in 1985, and in 2014 the Florida Supreme Court reversed his capital murder conviction and death sentence.

The reversal was based on new DNA evidence, proving DNA originally tied to Hildwin “actually belonged to the victim’s estranged boyfriend, whom Hildwin had always contended was the likely true killer,” the Innocence Project release said.

Ahead of retrial, in which prosecutors said they would seek the death penalty, Tampa criminal defense attorney Lyann Goudie negotiated the plea agreement, allowing for Hildwin to walk away with time served.

A tweet from the Innocence Project said: “He said he was most looking forward to feeling grass under his bare feet for the first time in decades — and here he is doing exactly that. Join us in welcoming him home!” 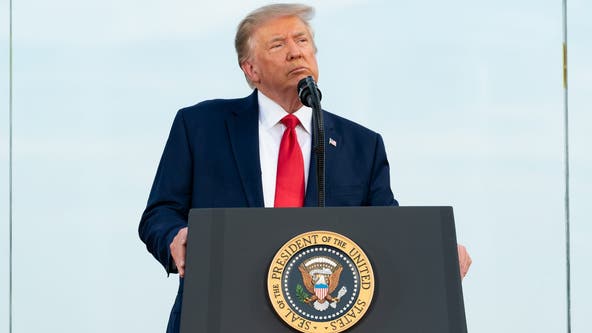 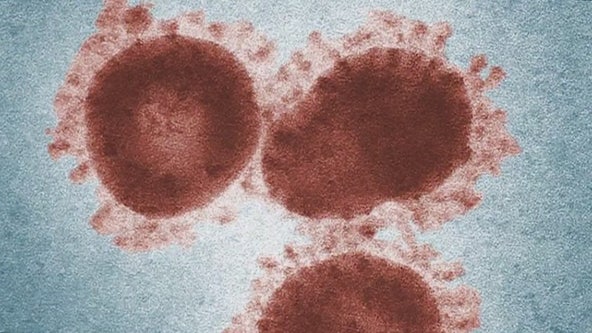