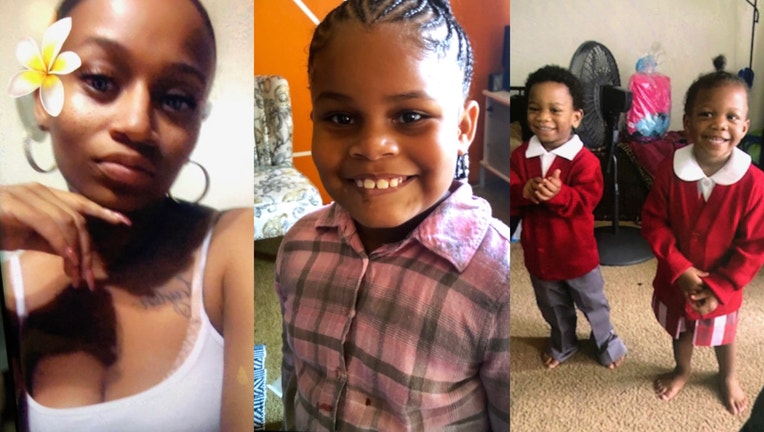 INGLEWOOD, Calif. - A 28-year-old woman, an 8-year-old girl and 2-year-old twins were found safe shortly after they were reported missing Tuesday morning in Inglewood, officials said.

Ashley Heath, Aaliah Reyes and twins Amiyah and Amir Rolison were last seen at about 11 p.m. Monday walking in the 800 block of Centinela Avenue, according to the Inglewood Police Department.

An Inglewood woman and her three kids were reported missing, officials said on Dec. 1.

Anyone with information on their whereabouts was asked to call police at 310-412-5206.