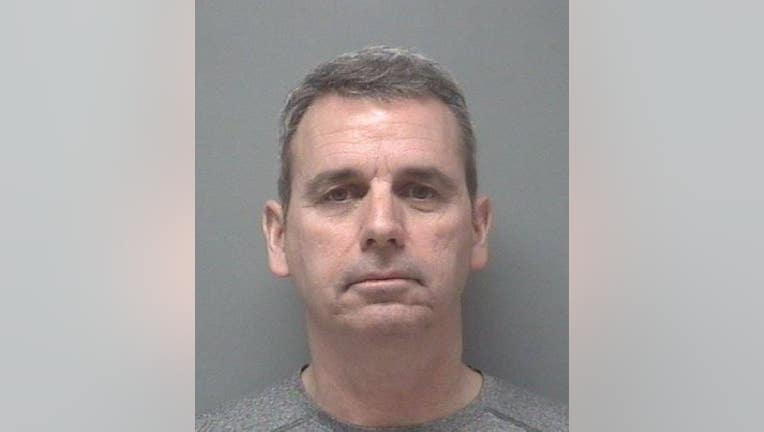 CHICAGO - An Illinois man faces up to three years in prison after being convicted of illegally giving his son an assault-style rifle he later used to shoot and kill four people in 2018 at a Waffle House in Tennessee.

A judge convicted Jeffrey Reinking last week of illegal delivery of a firearm to a person who had been treated for mental illness within the past five years, the (Peoria) Journal Star reported. He remains free on bond pending his sentencing, which is set for June 17.

In May 2016, police and fire personnel responded to a pharmacy parking lot in Morton where Travis Reinking told officers he believed singer Taylor Swift was stalking him and had hacked into his cellphone.

Reports the Journal Star obtained in 2018 showed Travis Reinking was brought to a Peoria hospital for an evaluation after that incident and had agreed to go to the hospital.

But Jeffrey Reinking’s attorney, Kevin Sullivan, argued at trial that his client didn’t know his son had been treated for mental health issues at the hospital. Sullivan said he knew his son was brought to the hospital but didn’t know why, and was not guilty of the charge.

Because the younger Reinking had his firearm owner’s identification card revoked by Illinois State Police, he could not legally have guns within the state. Travis Reinking surrendered his guns to his father, who later returned them to him at some point before the fatal shooting at a Waffle House in Nashville, prosecutors said.

The assault-style rifle he used in that attack, an AR-15, was one of the guns his father had returned to him.

Travis Reinking was sentenced in February to life in prison without the possibility of parole after being convicted of four counts of first-degree murder and other charges. He opened fire inside the restaurant on April 22, 2018, killing Taurean Sanderlin, 29; Joey Perez, 20; Akilah Dasilva, 23; and DeEbony Groves, 21.

Evidence at Travis Reinking’s trial showed he had schizophrenia and suffered delusions for years, believing unknown people were tormenting him. He contacted law enforcement several times to report that he was being threatened, stalked and harassed.

In July 2017, he was detained by the Secret Service after he ventured unarmed into a restricted area on the White House grounds and demanded to meet with then-President Donald Trump.