The option would be available to all Americans regardless of income or employment status. It also would create a fund for landlords and mortgage holders to cover losses from the canceled payments.

Other progressive members of the so-called “Squad” of House Democrats supported the bill, including Reps. Alexandria Ocasio-Cortez of New York, Rashida Tlaib of Michigan and Ayanna Pressley of Massachusetts. Still, it would fly in the face of calls from some conservative lawmakers to rein in spending; Congress’ recent phase 3 stimulus bill was valued at roughly $2 trillion.

The Kingdom Church in Orlando is knocking on doors, giving out $1,000 a week as part of its Pay It Forward program. They have been helping one couple in reaching their dream of having a baby.

MOBILE USERS: Click here to tune in to FOX 35 News

“The coronavirus crisis is more than just a public health crisis—it’s an economic crisis. Minnesotans are losing jobs, getting their hours reduced and struggling just to put food on the table,” Omar said in a statement. “We must take major action to protect the health and economic security of the most vulnerable, including the millions of Americans currently at risk of housing instability and homelessness.”

She added: “Congress has a responsibility to step in to stabilize both local communities and the housing market during this time of uncertainty and crisis. In 2008, we bailed out Wall Street. This time, it’s time to bail out the American people who are suffering.”

The federal government announced Thursday that 5.2 million more Americans applied for unemployment benefits last week, bringing the four-week total to about 22 million out of a workforce of 159 million — easily the worst stretch of U.S. job losses on record. The losses translated to about one in seven workers.

The Rent and Mortgage Cancellation Act would be a full payment forgiveness plan, with no accumulation of debt for renters or homeowners and no negative impact on their credit ratings or rental histories, Omar said.

Floridians are still encountering problems while trying to file for unemployment.

It also would create an optional fund to finance the purchase of private rental properties by non-profits, public housing authorities, cooperatives, community land trusts and states or local governments in order to make affordable housing available.

Omar has also called on a halt to “all” deportations during the pandemic after Guatemala’s health minister complained that many of the COVID-19 cases in his country could be traced back to migrants returned from the U.S.

Guatemala’s health minister called the U.S. “the Wuhan of the Americas,” referring to the city in China where the virus was thought to have originated.

Another 5.2 million people filed for unemployment across the nation. The numbers wipe out all the jobs created since the Great Recession. Now, the federal government's small business Payment Protection Program has already run out of money.

Omar also called for Congress’ coronavirus relief package to include so-called “mixed-status” families, which would include noncitizens. “It is absurd and cruel that a taxpaying, mixed status [sic] couple or family could be excluded from this relief,” Omar said at the time. 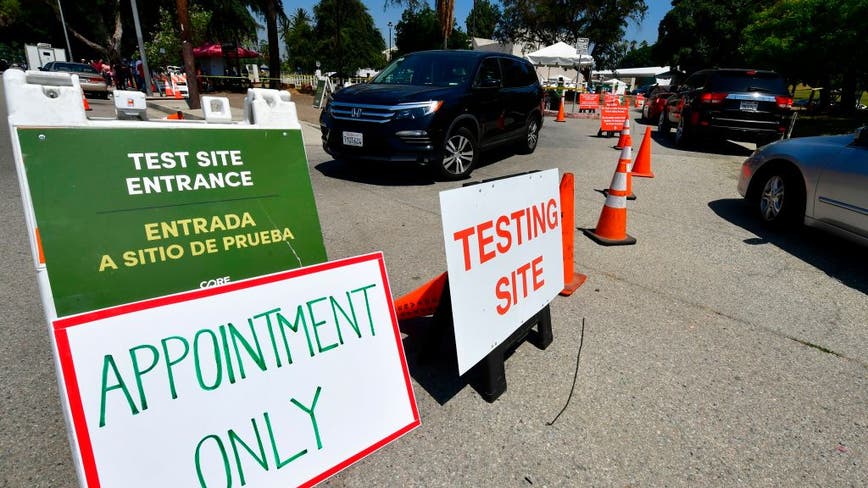 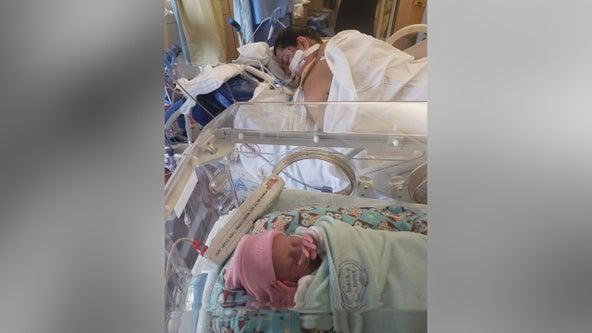 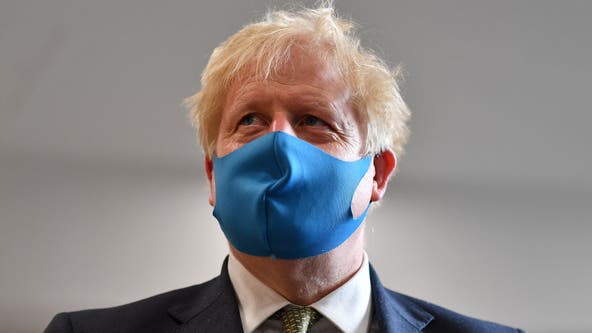