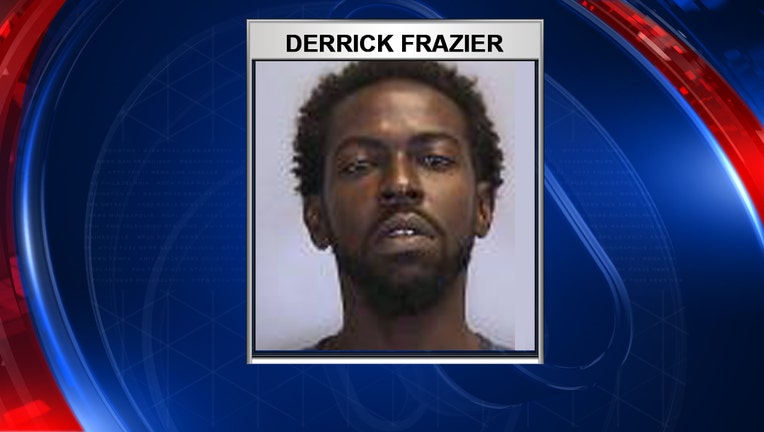 BRADENTON, Fla. (AP) - Authorities say a Florida woman lied about having an affair to make her cheating husband jealous, and then her angry husband fatally shot the supposed other man.

The Bradenton Herald reports that the shooting occurred Thursday morning.

Frazier initially told detectives he was never at the scene. Authorities say he changed his story several times, eventually claiming that Randolph had pulled the gun, and a struggle ensued.

Frazier has been charged with second-degree murder. He was being held without bail.

Information from: The Bradenton Herald