(FOX 11) - It's a holiday gift more than half a century in the making.

A day before Thanksgiving, Huntington Beach vet Patrick McNamee had his name cleared for a tragic mistake he made as a teenager. The year was 1954.

McNamee was joyriding with friends in Lombard Illinois.

He crashed the car…killing his best friend and changing two lives forever.

"Plead guilty and I did it...can't argue it. I spent 30 days in the county jail and one year probation," said McNamee.

He says he went on to serve in the U.S. Marines and Air Force in Vietnam, flying over 1,700 combat missions and being honored with over 80 air medals.

A decorated free man. But that night in 1954 always stayed with him… and so did the title felon.

McNamee says he applied for clemency partly because he couldn't get a gun or a concealed carry permit ...even though he used them all the time during war.

"I said 'what the big deal? I've used them for 11 and a half years. I didn't kill anybody. I didn't even shoot anybody. So I said what's the big deal of carrying a gun," said McNamee.

On Wednesday, his decades old wish for Clemency, came true.

"It almost brought me to tears, but I'm a tough guy," McNamee

Midwest newspaper reporters called him to get a reaction to Illinois Governor Bruce Rauner expunging his record.

"Takes a lot of weight off my shoulders. It's always bugged me," said McNamee

McNamee says Thanksgiving, takes on a different meaning this year.

"Seventy-nine years old. I don't know how much longer i have to live. And just didn't want to die having a felony on my record," said McNamee 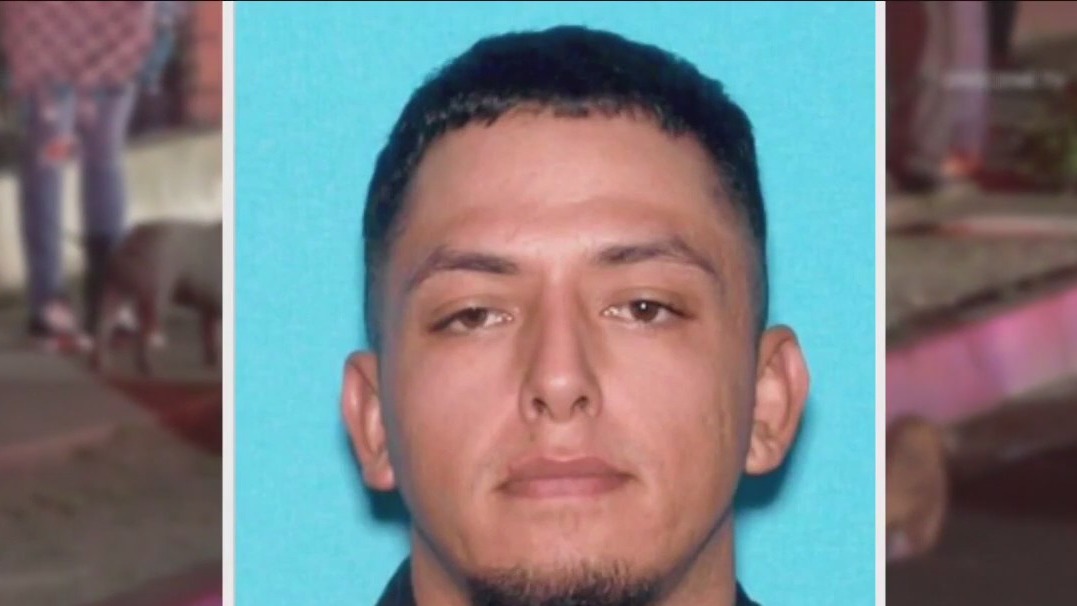 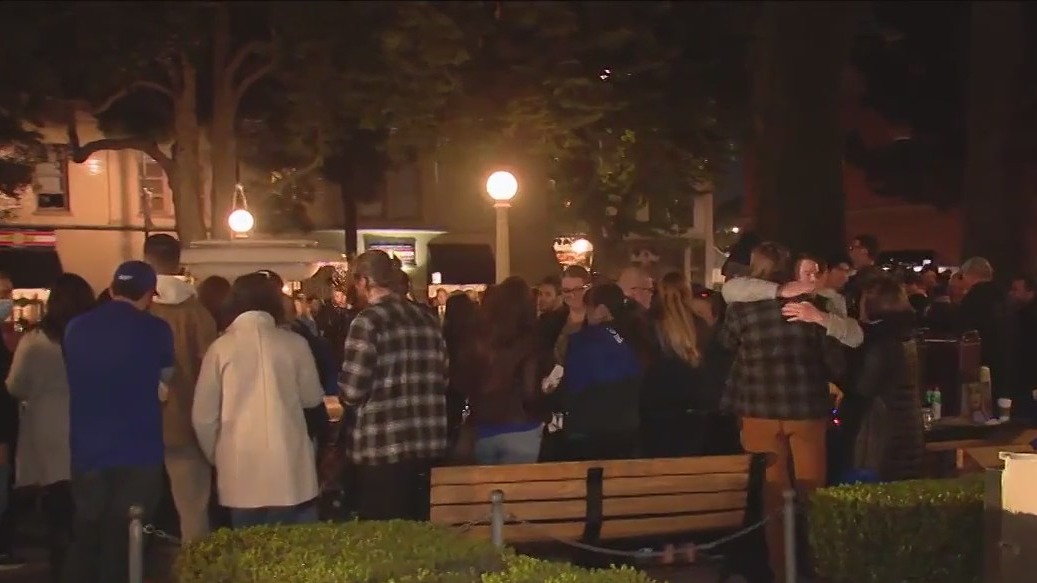