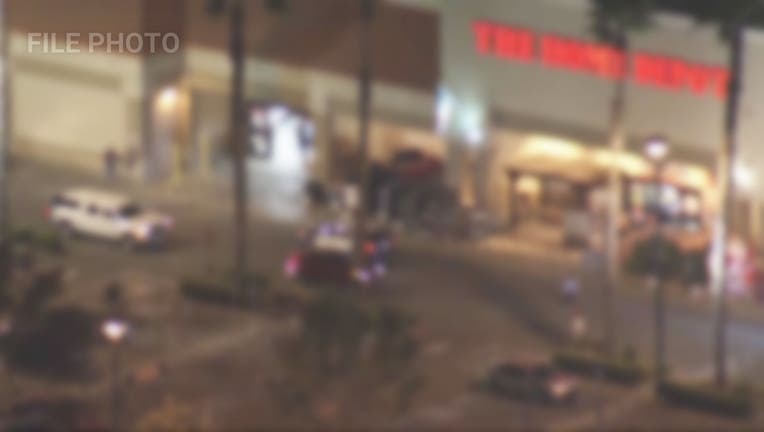 FULLERTON, Calif. - A 32-year-old transient pleaded guilty Thursday and was immediately sentenced to a year in jail, or time already served awaiting trial, for attempting to carjack a vehicle with three young children inside in an Anaheim Home Depot parking lot.

Colin James Sheehan pleaded guilty to one felony count of attempted carjacking and three misdemeanor counts of child abuse and endangerment. As part of the plea deal, the child abuse counts were reduced from felonies to misdemeanors.

Sheehan was also placed on two years of formal probation.

While the children's mother was attempting to put a just-purchased Christmas tree on top of the vehicle, Sheehan attempted to steal it with her son and two daughters -- all younger than 10 -- inside, Carringer said.

With help from other bystanders, Sheehan was stopped and police arrested him, Carringer said.