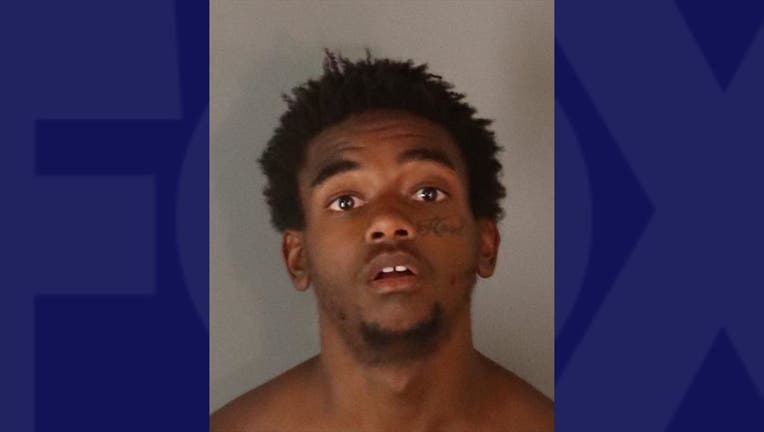 CORONA, Calif. - A man experiencing homelessness has been arrested and charged with the murder of a woman at a Corona business, according to police.

James Billingsley, 24, was arrested Thursday after a short chase. Corona Police say they responded to a welfare check at 1950 Compton Ave. #105 around 1 p.m. Thursday, and found a 41-year-old woman dead inside. People at the scene told officers that Billingsley knew the owner and frequented the area. Just over an hour later, Billingsley was found just a mile from the scene and detained after trying to run from officers.

Police questioned Billingsley and subsequently charged him with murder. He's being held at a Riverside detention center without bail due to a California Department of Corrections parole hold. Police are still investigating the murder, and have not determined a motive for the killing.

Anyone with information about this case is asked to contact CPD Detective Lisa Larios at (951) 279-3662.