HOLLYWOOD, Calif. - A bed in a hostel in Hollywood for just $14 a night sounds like a dream, but for the residents who live nearby it’s been a nightmare.

Neighbors tell FOX 11’s Susan Hirasuna that there can be 20 to 30 people crammed into the apartment.

But that all changed in April. 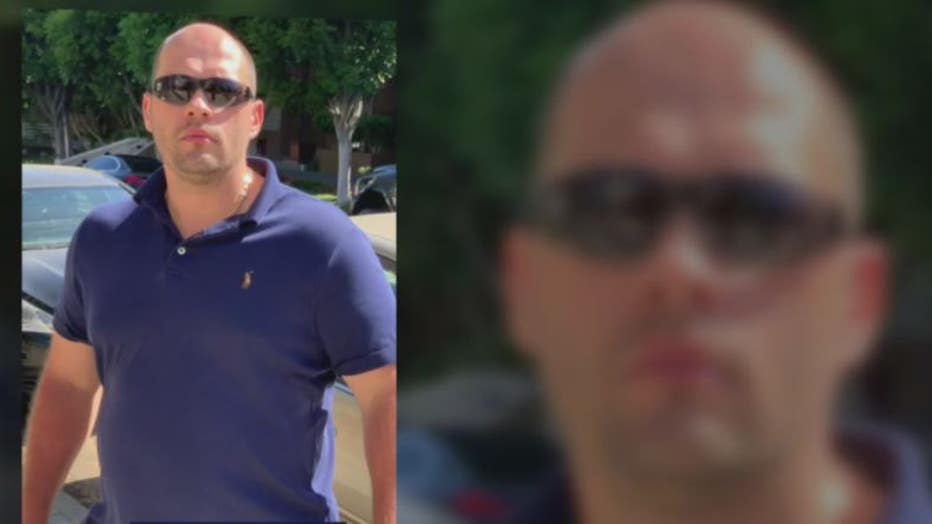 Residents say this is the man, who signed the lease on a two bedroom unit in the apartment complex next door, has turned the apartment into a 33 bed illegal hostel. And is offering beds for as little as $14 a night.

“He uses false addresses a couple streets, meets them there and then he relocates them to the actual hostel. So he’s using different addresses all the time so that no one can find it and shut it down,” said Hollywood resident Nicole Mills.

Hostels are typically a cheap alternative for travelers. Security cameras show some people who look like foreign travelers checking in; but they also show fighting, partying and drugged out guests.

“I call it the floor show from midnight to 6 in the morning,” said resident Sally Champlin. 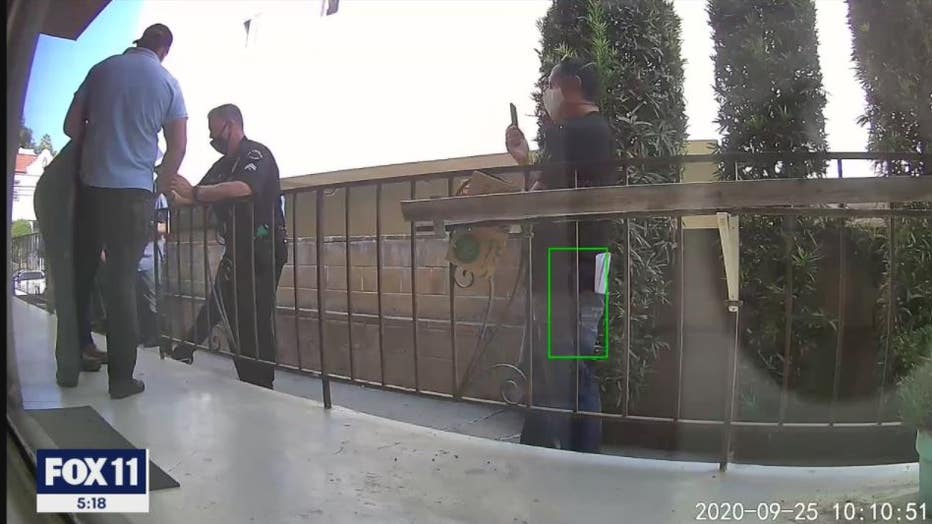 Neighbors claim vandalism, trash and signs of drug use increased since April. And in front of Nicole’s apartment, two men were caught on video using the area as their toilet.

On Friday morning, the housing department and LAPD served a search warrant. 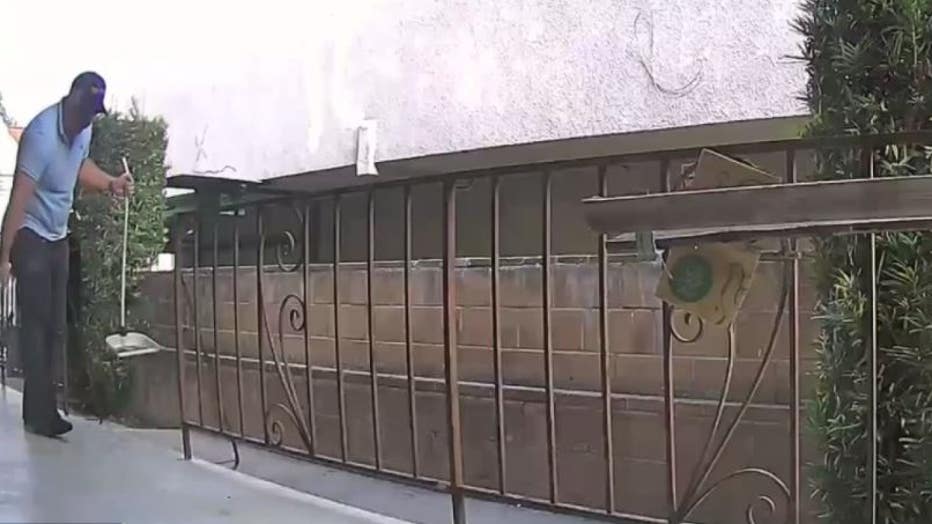 The man in the video was apparently aware, as a neighbor sent video of him cleaning before they arrive.

FOX 11 called him for a comment and a man who answered laughed and just hung up the phone.