Holiday Heroes: Giving to families grieving the loss of their child

The holidays are a time for family, but for parents who've lost a child, it can be a time of heartache.

LOS ANGELES - The holidays are a time for family, but for parents who've lost a child, it can be a time of heartache. In FOX 11's Holiday Heroes, we recognize an Orange County mother who lost her 19-year-old-son in a car crash and how she reached out to other families in the same place this season.

Marcia Arreola is the founder and CEO of the non-profit Jonathan's Giving Tree. It's been 17 years since Jonathan lost his life in a single-car crash. It was December 19 and he passed the following day. With his birthday being December 5, you might imagine it is a hard month for the family. 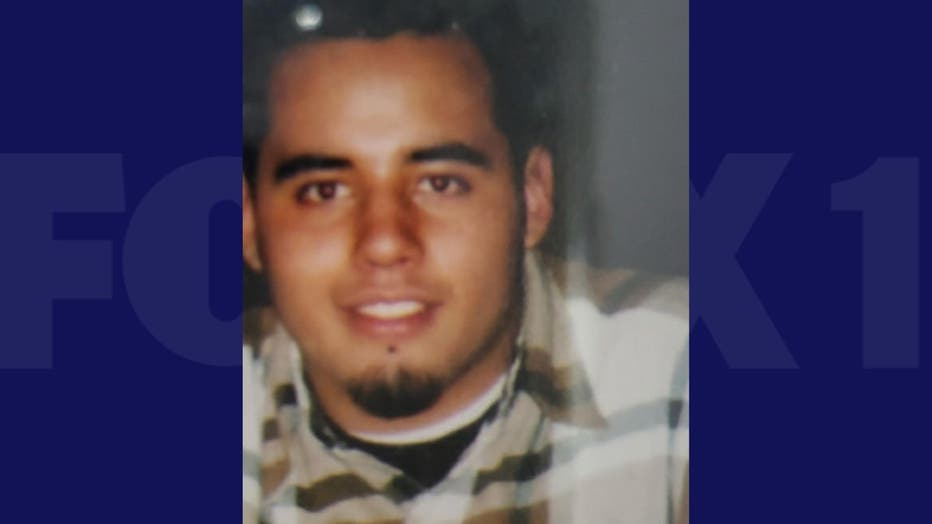 This year, in his memory, Arreola and the upstart nonprofit gave five families $200 each. It was money from her own pocket and the generosity of friends and family. She feared $200 was not enough, but one family says "$200 is like $2,000 right now. The tears kept flowing."

She identified herself as Patricia Tornell, Ryan's mom.

Among the five families she reached out to, that of 13-year-old Gianella Austria. She and her father died in a car crash in 2008.

Her mother Jules Austria tells me Marcia and her organization has helped my (other two) children realize that good still exists."

His mom Yadira Guzman says, "Jonathan's Giving Tree gave the family hope to continue one day at a time." 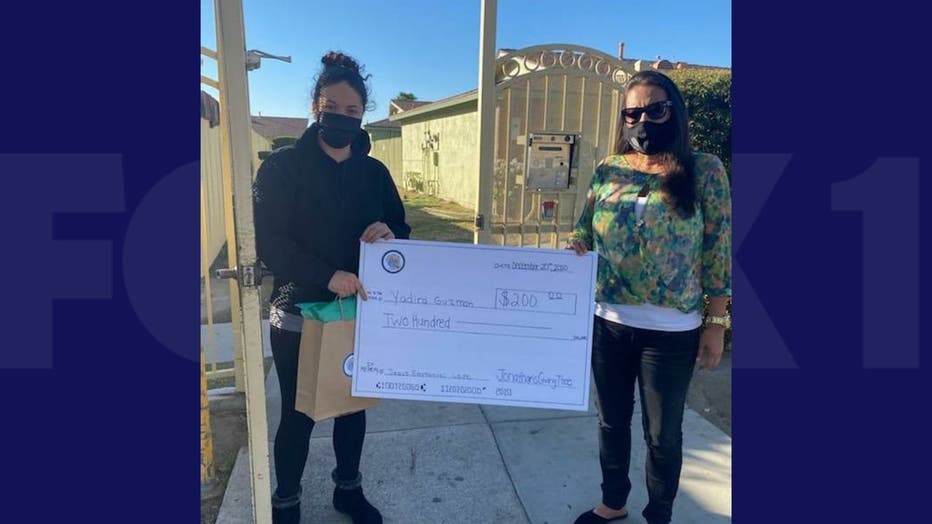 Arreola's daughters made mementos that read, "When someone you love becomes a memory, those memories become treasures." 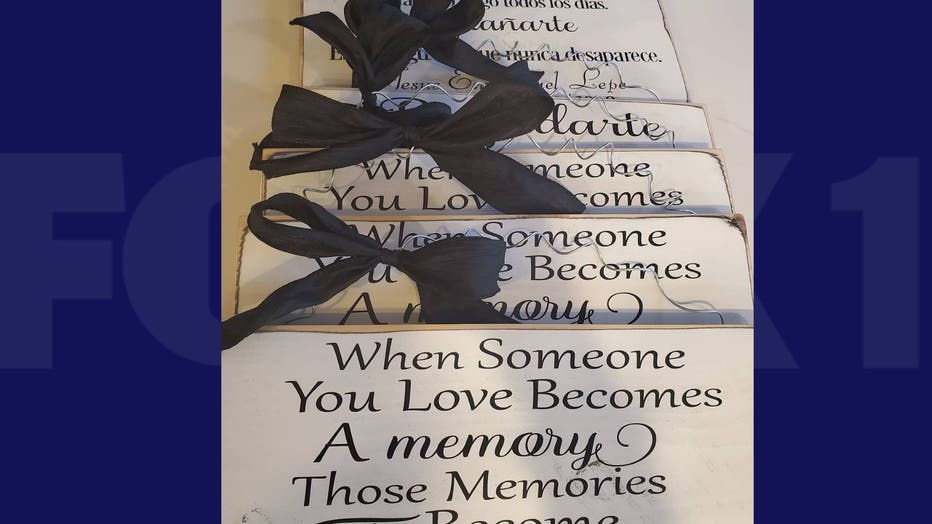 Jonathan's memory became inspiring fuel for his mother Marcia, tonight's FOX 11 Holiday Hero. It was 2003 when Jonathan lost his life. Marcia, to her surprise, went to college and became a mental health therapist. Her ex-husband became a deputy sheriff. One daughter is a cancer nurse. 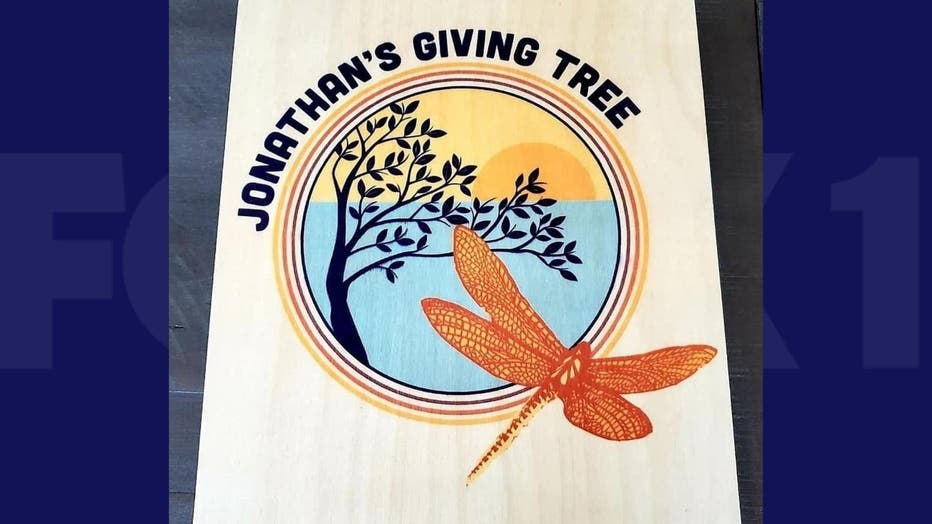