ALTADENA, Calif. (FOX 11) - A man is in critical condition Wednesday night after being stabbed multiple times as he hiked on a trail in the Eaton Canyon area just east of Altadena, authorities said.

Two people were taken to the hospital with stabbing injuries, according to the Altadena area L.A. Sheriff's Department who believes both individuals may have been fighting each other.

The incident occurred just before 8 p.m. Initially, the Sheriff's Department said a transient jumped out from the bushes speaking gibberish as the victim was hiking along the trail and began stabbing the victim.

The victim ran towards his house but was stabbed again, authorities said. The suspect was taken into custody after deputies found the transient standing at the front of the victim's home.

The victim was rushed to Huntington Hospital where he is said to be in critical condition.

Police did not immediately identify either the suspect or victim. The investigation is ongoing and information may change. We will update this story when new details emerge. 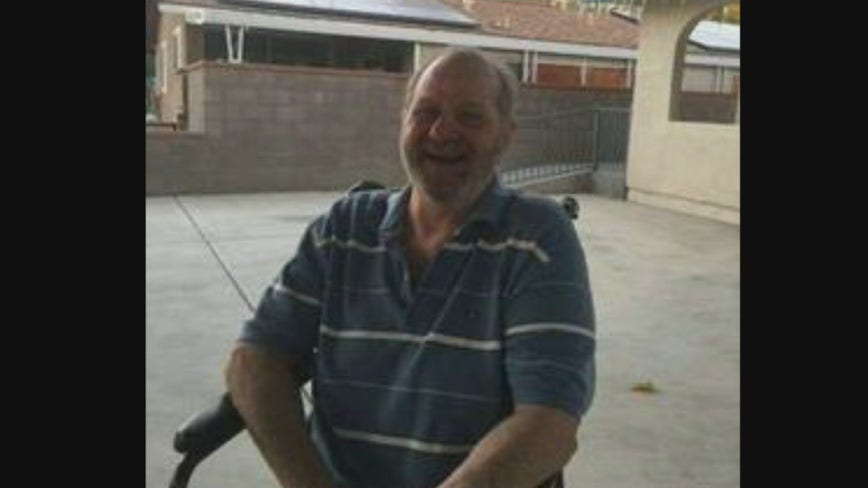 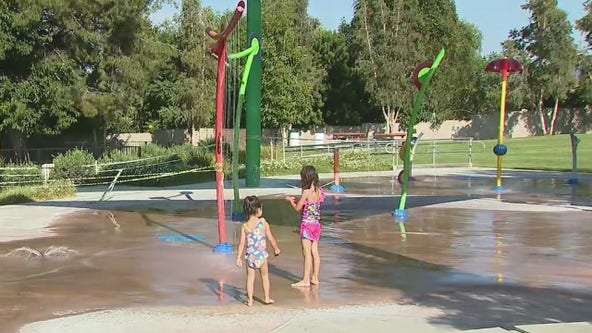