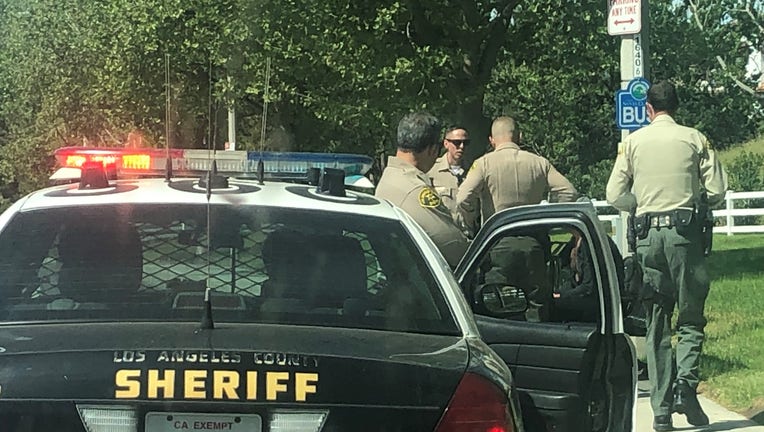 Investigators say there is no current threats to students, staff or schools in Santa Clarita.

“Our detectives and school resource officers are spending a lot of manpower researching, identifying and interviewing the subjects, because how do we know that we are not dealing with the next active shooter?” said Sergeant Brian Shreves, who oversees the station’s COBRA unit which primarily deals with investigating juvenile-related crimes. “We don’t know, so when kids make thoughtless comments to one another either verbally or through text messages, we take it very seriously.”

The Los Angeles County Sheriff's Department encourages all parents to talk with their children about social media and "make sure they know any kind of threat they put out there is not a joke."