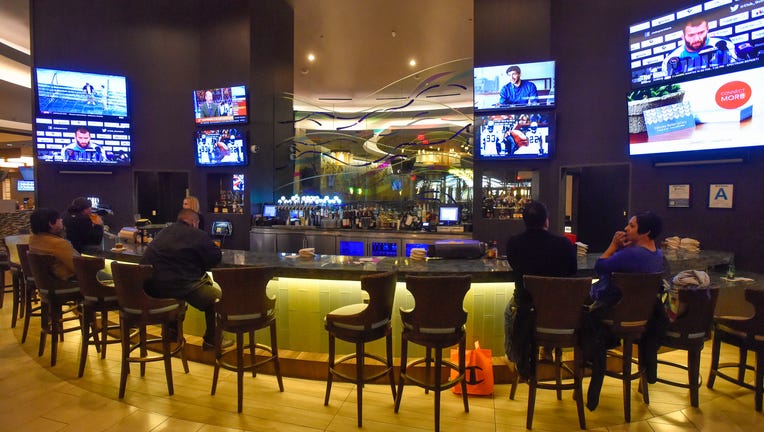 LOS ANGELES - The Gardens Casino in Hawaiian Gardens will pay $3.1 million to settle allegations that its operators failed to disclose on state license-renewal applications that the card room was under federal investigation for alleged banking violations, the state Attorney General's
Office announced Thursday.

"There's no excuse for failing to comply with the law and deliberately attempting to mislead regulators,'' Attorney General Xavier Becerra said in a statement. "In the gaming world, if you fail to play by the rules, expect to pay the price. Hawaiian Gardens Casino is paying the price.''

According to Becerra's office, casino operators "failed for years'' to disclose on its state license-renewal applications that they were facing a Financial Crimes Enforcement Network investigation that resulted in a $2.8 million penalty.

The $3.1 million settlement with the state is in addition to the $2.8 million federal penalty.

In addition to the $3.1 million payment, the casino must also reimburse the state Bureau of Gambling Control for its investigative costs and complete a two-year compliance period. The casino will maintain its operating license during the compliance period.