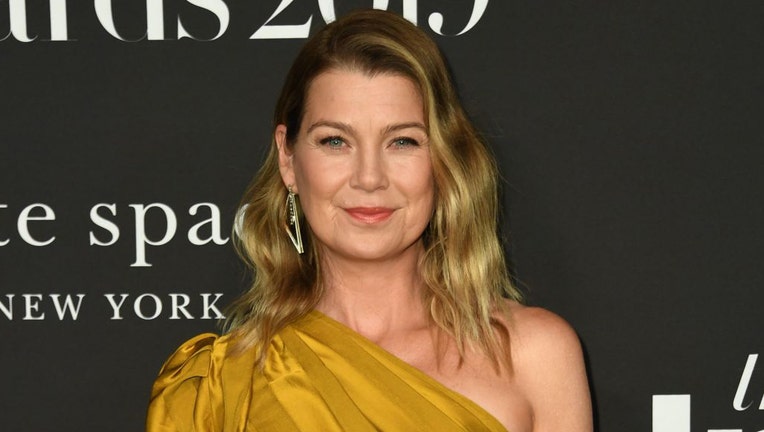 Ellen Pompeo arrives for the 5th Annual "InStyle Awards" at the Getty Center in Los Angeles on October 21, 2019. (Photo by VALERIE MACON/AFP via Getty Images)

Ellen Pompeo said Thursday she is "eternally grateful and humbled" by the "love and support" from "Grey’s Anatomy" fans in an emotional goodbye note as she prepares to exit the show after 19 seasons.

Pompeo is one of only three original cast members remaining on the drama series about the work and lives of doctors at a hospital in Seattle that premiered in 2005. Chandra Wilson and James Pickens Jr. are the other two.

"I am eternally grateful and humbled by the love and support you have all shown me, Meredith GREY and the show for 19 seasons!" Pompeo posted on Instagram along with a photo of her casually dressed in front of a neon sign that says, "All you need is Love."

She continued, "Through it all….none of it …would have been possible without the best fans in the world. You all are RIDERS and you all have made the ride so fun and ICONIC!!" 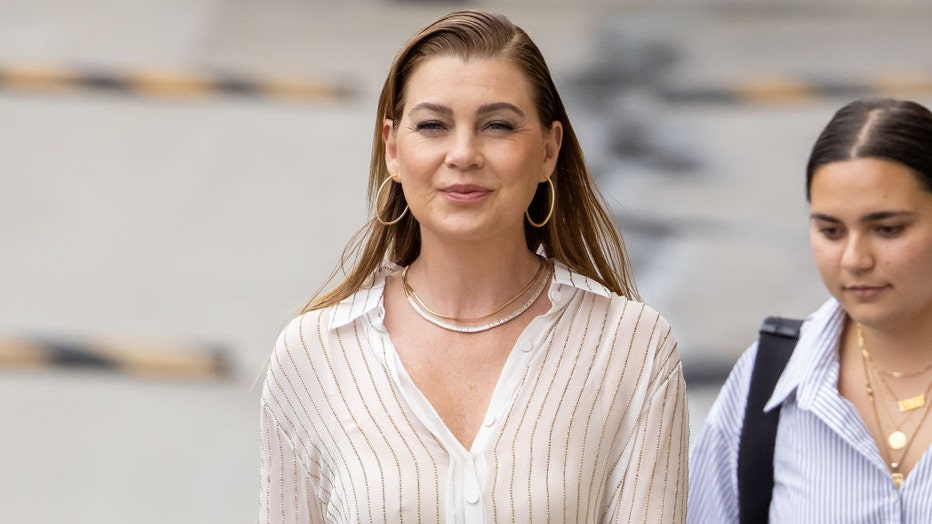 She also assured fans she wouldn’t be a stranger at Grey Sloan Memorial.

"I love you madly and appreciate you right back," she added. "This isn’t your first time on the rollercoaster… you know the show must go on and I’ll definitely be back to visit. With a lot of love and immense gratitude XoE."

Pompeo’s last episode will air in February. Her note came a week after the show’s fall finale.

Through her nearly two decades on the show, Pompeo’s character has been through her share of ups and downs, including going from an intern to Chief of General Surgery at the hospital and marrying fellow doctor Derek Shepherd (Patrick Dempsey) only to have him die in a car crash in the 11th season. 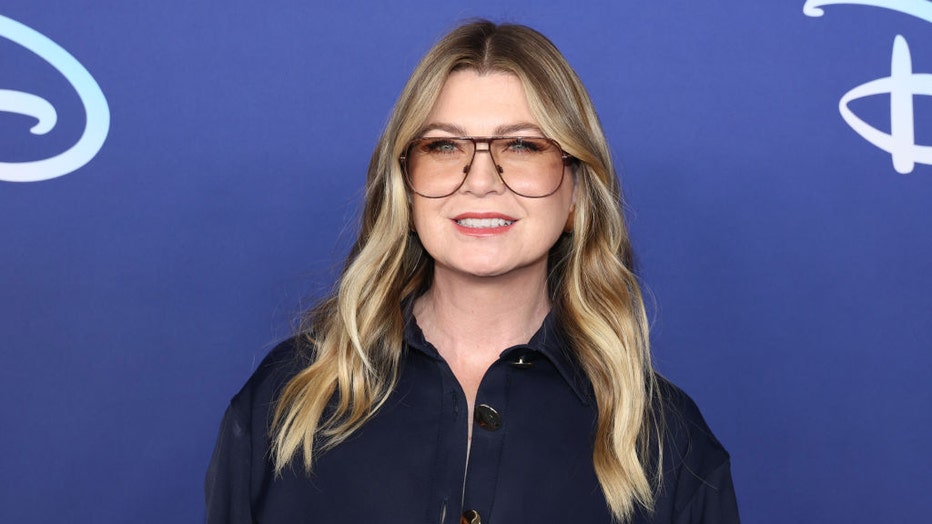 The actress also thanked "Queen" Shonda Rhimes after the show’s creator posted her own note on Pompeo’s exit.

"What a wild ride these past 19 seasons have been," Rhimes, who left the show in 2017, wrote on her Instagram. "None of it could have been possible without the incomparable @ellenpompeo, the one and only Meredith Grey. This isn’t a goodbye, it’s a see ya later! Can’t wait to see what’s in store for Ellen, Meredith and Grey Sloan Memorial. #greysanatomy."