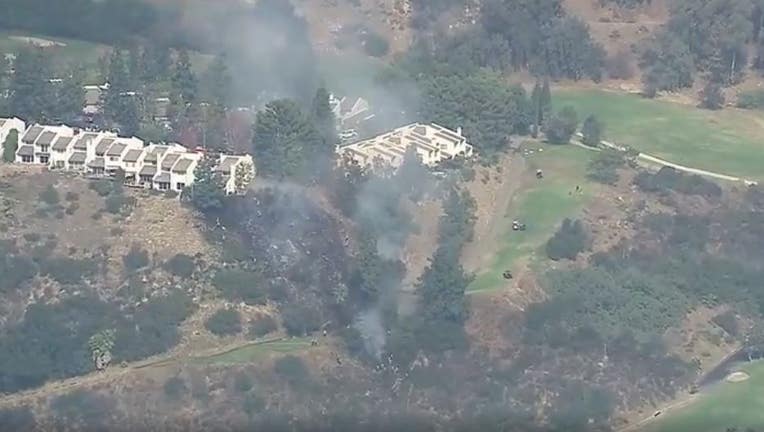 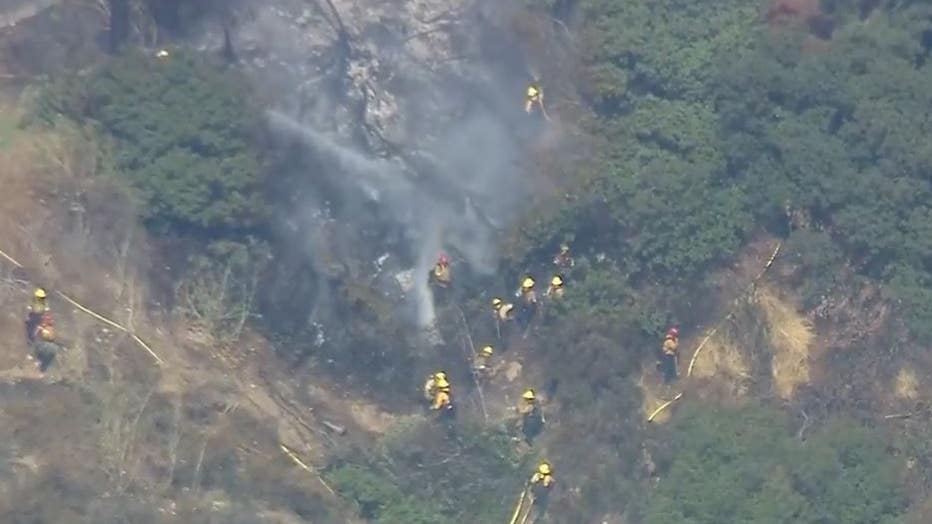 Just before noon, fire crews were called to the two-alarm blaze in the 5300 block of Godbey Drive near the intersection of Starlight Crest Drive.

The fire was called The Godbey Fire and firefighters with the Los Angeles County Fire Department held the blaze to one acre. However, structures remained threatened, fie officials said.