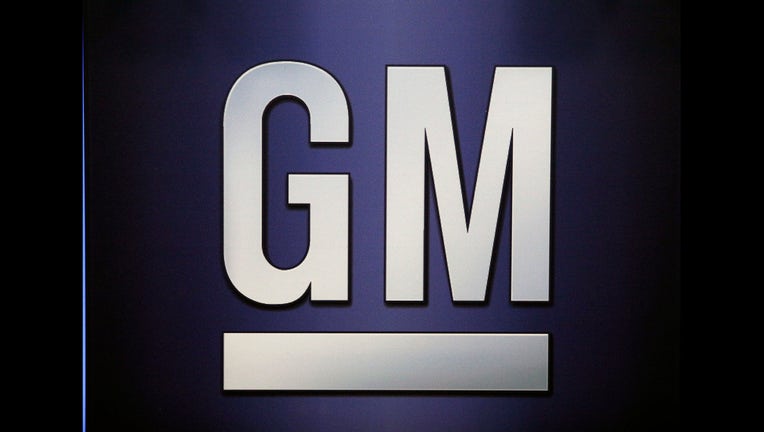 DETROIT, MI-JUNE 6: The General Motors logo is shown on the podium at the company's annual meeting of shareholders June 6, 2017 in Detroit, Michigan. The results of a fight between the company and hedge fund Greenlight Capital, which has proposed to

DETROIT - Under pressure from the federal government, General Motors is recalling more than 3.4 million big pickup trucks and SUVs in the U.S to fix a brake problem.

GM says a pump in the power-assist brakes can put out less vacuum power than needed, increasing stopping distance and the risk of a crash.

Dealers will recalibrate the electronic brake control module. Owners were to be notified starting Sept. 6.

NHTSA, the government's road safety agency, began investigating the problem last year after getting 111 complaints from owners of poor brake performance. At the time the agency had nine reports of crashes that had caused two injuries.

GM said at the time that it was monitoring complaints and warranty claims and was working with the government to evaluate them.