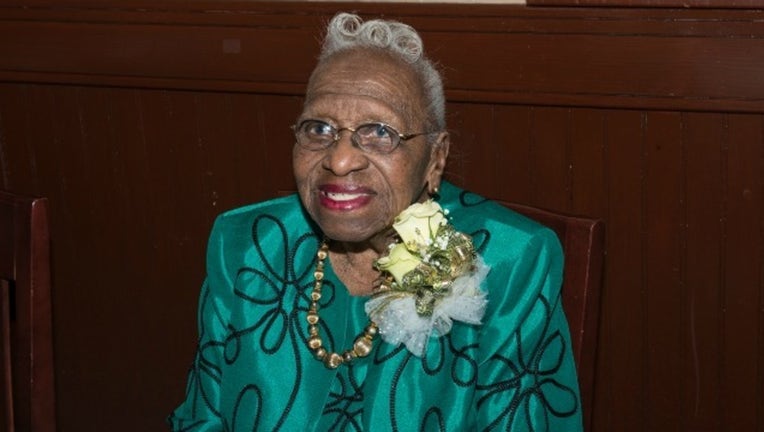 The super centenarian is not only the oldest resident in Clayton County, but the oldest in the state of Georgia. She was also recently named the oldest living African-American living in the United States.

A dedication ceremony for the "historical jewel" is taking place Friday at the Frank Bailey Senior Center in Riverdale, where Kidd resides. County Commissioner Gail Hambrick is hosting the celebration.

According to ClaytonCounty.gov, Kidd was the youngest daughter of 12 children to William and Lucy Brown. She was born and raised in Oglethorpe County where she worked on her family's farm.

Kidd, who's lived in Clayton County since 1991, will celebrate her birthday with family members as well as many other community members.