Friends are rallying to rescue one of the few Black-owned salons in West Hollywood. They also say the owner, Haywood Wilkerson, is beloved not only because of his expertise in hair but because he generously gives back to the community.&nbsp;

WEST HOLLYWOOD, Calif. - Friends are rallying to rescue one of the few Black-owned salons in West Hollywood. They also say the owner, Haywood Wilkerson, is beloved not only because of his expertise in hair but because he generously gives back to the community.

"He’s an amazing person and selfless.  He’ll do anything for anyone else and doesn’t want anything in return.  He’ll do someone’s hair who is homeless, he’ll help you on a Sunday if it’s a big event.  A Bar Mitzvah or wedding.  There’s no rhyme or reason how a person can be so good and so giving," said customer-turned-friend Jerri Sher.

For nearly two decades, Wilkerson has owned and operated this beauty salon called Trust.  It has been a long journey for the 52-year-old.

Abandoned by his birth mother as a child, Wilkerson was rescued from an adoption agency in Bakersfield by his grandparents and then raised by his aunt.

With passion and determination, he put himself through beauty school and began cutting hair at the age of 17. 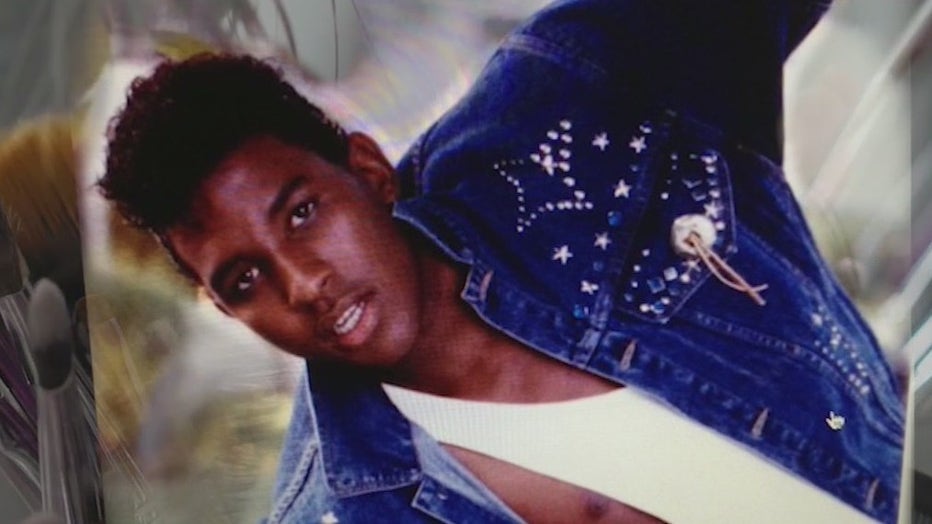 At 22, a young, gay Wilkerson said he was determined to leave his small hometown for West Hollywood.

"To be free and to be able to do what you want to do.  To create a life for yourself.  This is the place of opportunity and you can be whoever you want to be," he said.

With barely any money, Wilkerson finally fulfilled his dream of opening his own salon.  It was and still is, one of the very few Black-owned hair salons in WeHo. 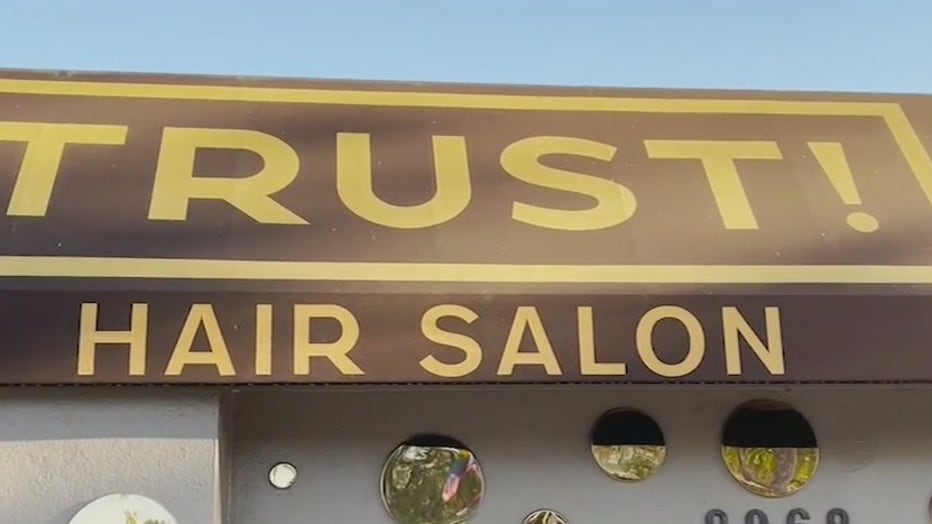 Wilkerson’s business has survived despite skyrocketing rents and economic downturns, but the pandemic-driven shutdown has become his biggest challenge yet.  Without any revenue for several months, he’ll soon have to close the salon for good.

But Wilkerson hasn’t given up on his dream.

"My hope is to help young up-and-coming stylists who want to have a successful a career in the hair world and to continue to give back a city that has given so much to me," he said.

Wilkerson’s loyal clients who have become his dear friends are coming together to help. They’ve started a GoFundMe so Wilkerson can find a more affordable spot.

"Haywood, we love you and we got you we got your back and you’re going to be up and running in no time," said customer Shelly Walker White.