Friends of a woman who confessed to killing her three children paint a rather different picture of Rachel henry. FOX 10's Matt Galka reports.

PHOENIX - The question people may never fully understand is how could a mother kill her children.

While detectives search for a motive behind the murder of three children, FOX 10 is hearing from people who knew Rachel Henry, a woman who admitted to killing the kids.

In FOX 10's interviews with people who knew Henry for years, they describe her as a loving mother who adored her kids.

Henry recently came to Arizona from a town named Prague in Oklahoma, which is located about 57 miles east of Oklahoma City. Friends of Henry describe Prague, Oklahoma as a small town, and painted a picture of Henry as a person who would be the last person people would expect to do something terrible like this.

"I've been around here a lot. I mean, I helped her mom out quite a bit," said Anthony Repsher.

Repsher and his wife became friends with Henry about six years ago. Henry was featured in a photo with Repsher's wife, Tiffani Hardy. 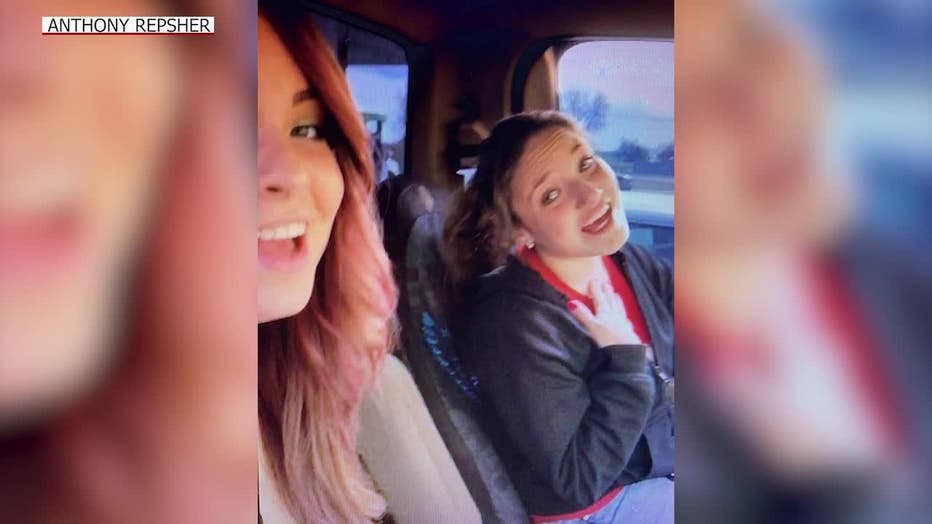 Repsher says he would help out Henry and her mom before her mother passed away.

"Rachel and my wife actually became very close," said Repsher. "They hang out quite a bit, but we got to see a lot of drama that went on at the house."

Both Repsher and his wife never knew Henry to be capable of anything like the alleged murder of her three young children.

"As a matter of fact, she'd even babysit my children," said Repsher. "I've never noticed any kind of depression or anger or hostility towards children or anyone else."

"I never would have suspected that from her," said Hardy. "I knew she was unhappy, but not to that extent."

Henry's friends say after Henry's mother passed away, she didn't have much left in Oklahoma, and she made the move for Arizona shortly after.