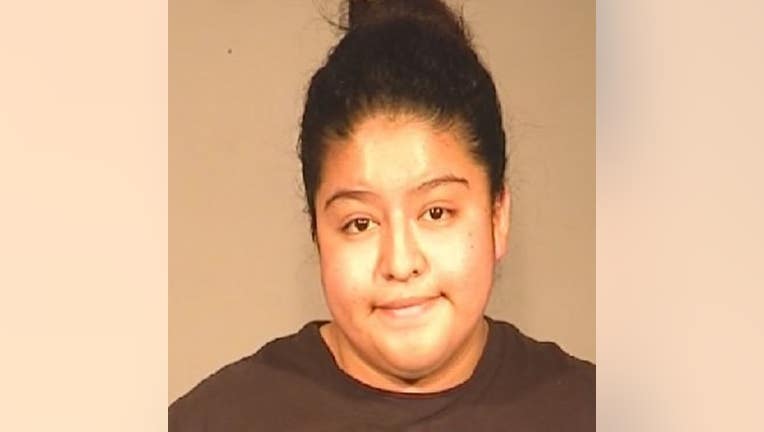 FRESNO, Calif. - Police arrested a Fresno woman in the double homicide of her 18-year-old sister and her three-week-old baby girl.

The Fresno Police Department on Thursday held a news conference to announce that 22-year-old Yarelly Solorio-Rivera was arrested Wednesday in connection with the Sept. 24 slayings of her sister, Yanelly Solorio-Rivera, and her baby Celine.

"We can now say with complete certainty that we have those responsible for this homicide in custody," said Fresno Police Chief Paco Balderrama. "We have the murder weapon, a Smith & Wesson 9mm handgun, and we have a motive -- jealousy and sibling rivalry." 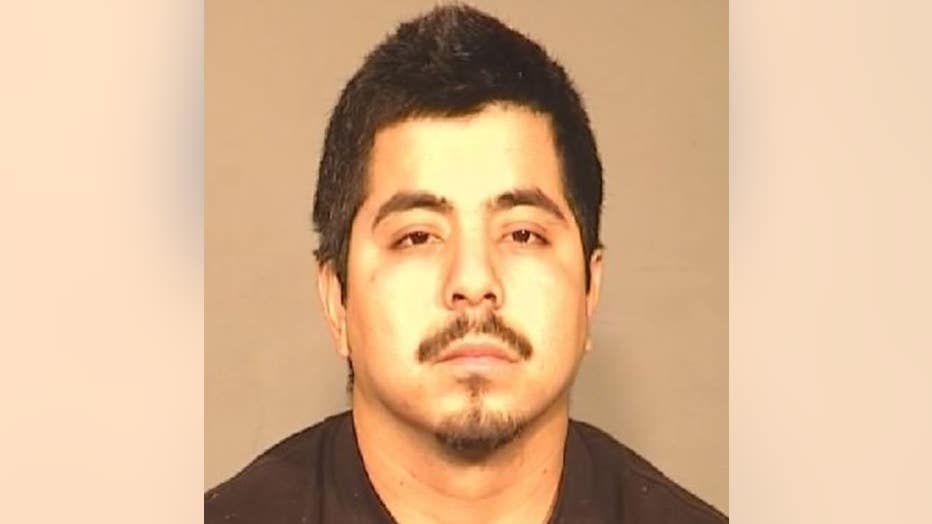 On Sept. 24 at around 7:20 a.m. officers were called to a home in the 2500 block of South Fruit Avenue regarding a report of multiple gunshots heard within a bedroom in the house.

Fresno Police Chief Paco Balderrama said when officers arrived. Yanelly Solorio-Rivera was found shot to death in her bed with her baby Celine in her arms.

"The murder scene was traumatic for all officers, detective, EMS personnel, and crime scene technicians who responded to the scene," said Balderrama.

Yanelly Solorio-Rivera and Celine sustained multiple gunshot wounds and died from their injuries.

Balderrama said his office had strong suspicions early in the investigation into the killings, but detectives didn't have enough evidence to make an arrest.

Upon further investigation, investigators zeroed in on Yarelly Solorio-Rivera and her boyfriend Martin Arroyo-Morales, who after interrogation confessed to the killings.

"This was an intricate and well-planned murder," Balderrama said.