Find out the celebrity under the mask during the season 2 finale of The Masked Singer!

LOS ANGELES - Fox, flamingo and rottweiler took the stage for the last time during Wednesday night’s season finale of “The Masked Singer” — and one of them walked away as the winner.

Flamingo then gave her best “Proud Mary” by Tina Turner, followed by rottweiler’s “Alive” by Sia.

Flamingo was the first finalist sent home, with almost all of the judges correctly guessing actress, singer and “The Real” co-host Adrienne Bailon. Runner-up went to rottweiler, who was revealed to be “American Idol” season 5 contestant Chris Daughtry — who none of the judges guessed correctly. 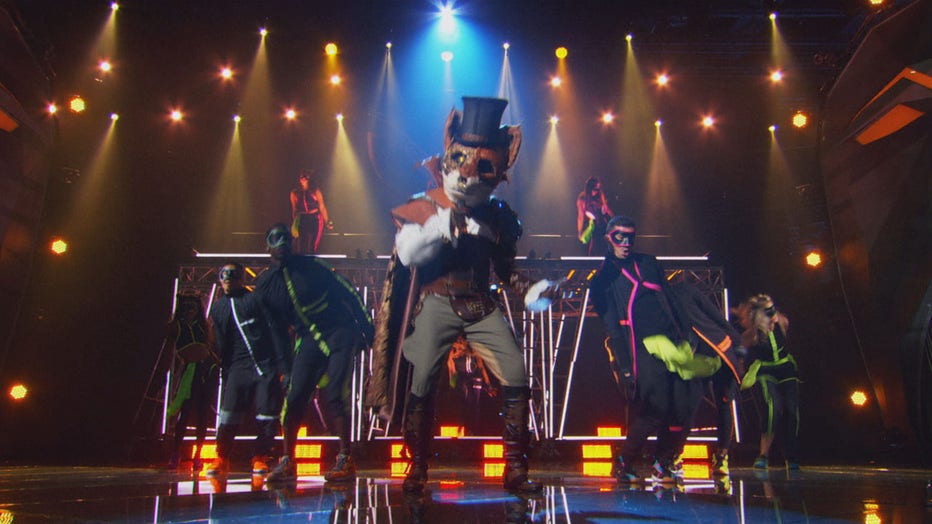 Fox is pictured performing during “The Masked Singer” season finale before his unveiling. (Photo credit: FOX)

Brady called the experience “one of the most amazing roller coasters that just kept going up.”

Brady said he was in “shock” about the win.

“This has been the coolest, most amazing, most touching, most challenging, weirdest — and I host ‘Let’s Make a Deal.’ But, God, I mean, really I’m gonna take this with me forever,” Brady said on stage.