FORT WORTH, Texas - After a Fort Worth first grader wrote a thank you letter to police, officers were so impressed that they gave the 6-year-old an afternoon he'll never forget.

If you're wondering how to leave a 6-year-old boy in complete awe, just park half a dozen patrol cars surrounded by uniformed officers and have a police helicopter hovering just a few feet away.

That was how Fort Worth Police said thank you to Sammy Daneman, a first grader who wrote a heartfelt letter to officers.

"My teacher said to write a note to any first responders, and I chose police. So that's what I did!" the 6-year-old explained.

Sammy wanted to deliver the letter personally but never had the opportunity to run into an officer. So officers came to him.

"Dear Police officer: Thank you for protecting me and my family and my friends," the boy wrote.

"We try to make sure he knows the police are the good guys," said Sammy's mom, Julie Daneman. "They're who you look for when you need help, and they're the ones who run to the danger when we get to run away from it."

Sammy and his friends even got to see the inside of the patrol car and try out the loud speaker.

And talk about street cred! Sammy seemed to impress officers as much as they impressed him.

'It was pretty cool," said Sammy. "They put me in the passenger seat, and I got to talk on the radio, and I did the siren."

"There's a lot of negative stuff all over the country," said Julie. "This is what we need. We need people appreciating what they do, and it's really cool they thought enough of his little letter to come out and show him all this love. It's incredible!"

The other kids in the class who wrote letters to officer won't be left out. Fort Worth Police will be going there to school on Friday to give the kids in Sammy's class a little gift as well. 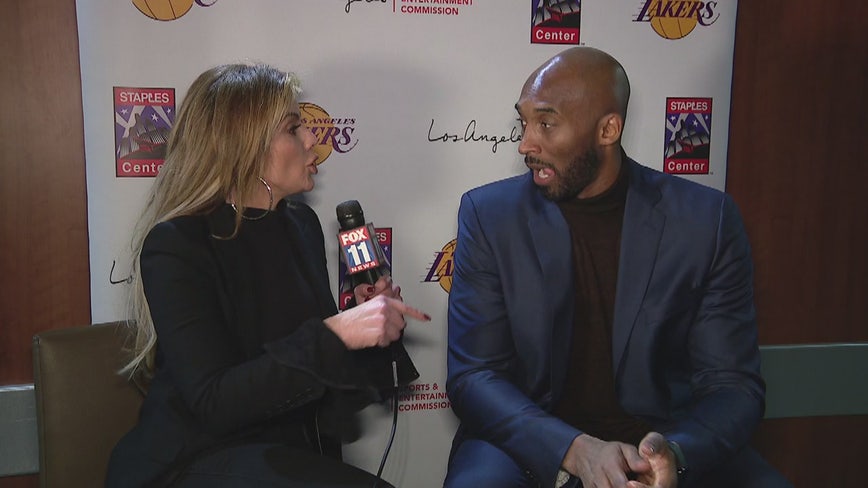 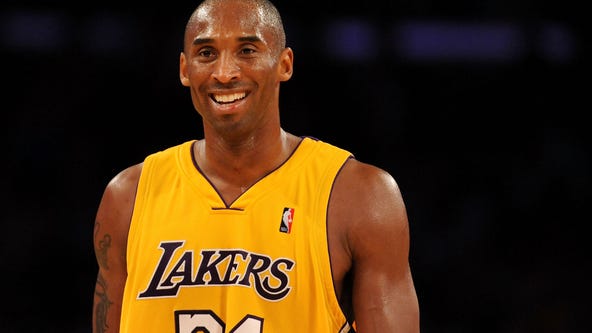