Cheatham was found unconscious and not breathing at the Days Inn at 1602 E. Central Texas Expressway on June 3, 2019 at around 10:39 p.m. Police say officers performed life-saving measures until medics arrived. She was pronounced dead at 11:35 p.m.

Killeen police say at the time of the incident it was not known if Cheatham had died of natural causes but results of an autopsy ruled the manner of death as a homicide. 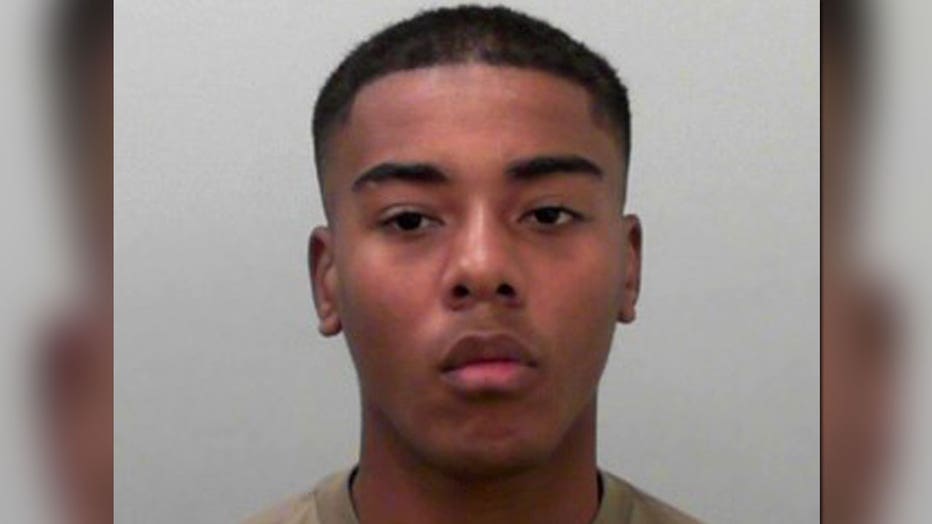 Get breaking news alerts in the FOX 7 Austin News app. It is FREE!

During the investigation, Texas Rangers and KPD identified Grafton has a possible suspect. One of Grafton's co-workers provided a statement to police that Grafton confessed to him about killing Cheatham.

The Texas Rangers say that on September 2, 2020 it informed the KPD about the Sexual Assault Kit Initiative (SAKI) Program and the possibility of utilizing advanced DNA testing to help solve the case.

Grafton was interviewed about Cheatham's death and a sample of his DNA was collected. Investigators expedited the DNA test on Grafton’s sample, and on November 3, 2020, the test results confirmed Grafton’s DNA matched  DNA found at the crime scene.

Grafton was arrested on the same day the results were confirmed and taken to the Killen City Jail.