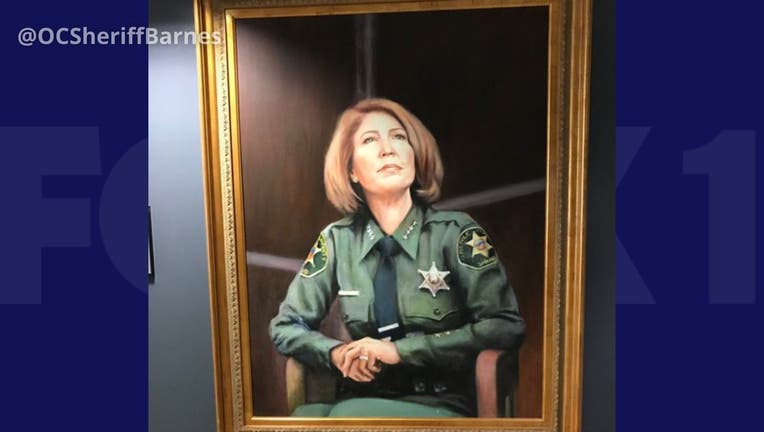 ORANGE COUNTY, Calif. - The Orange County Sheriff’s Department is mourning the loss of one of its own.

Sheriff Don Barnes announced on Monday that former Orange County Sheriff Sandra Hutchens has died after her battle with breast cancer. Hutchens has served with the department from 2008 to 2019, Barnes said in a press release.

Barnes remembers the former Sheriff for helping the department get back on track.

"She was a leader whose ethics matched the culture of the men and women of this department. She restored our pride, gave us back our dignity and rebuilt trust with the people we serve. She kept her oath, kept her promises, and ended her time in office leaving this agency better than when she started," Barnes said in a press release. 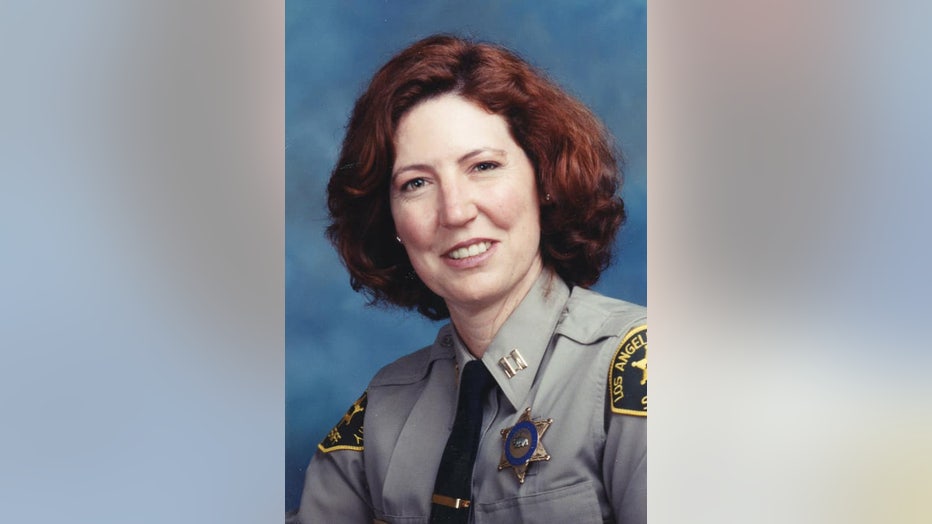 OCSD said in the wake of the former sheriff's death, Hutchens' family is asking the public to donate to Drug Use is Life Abuse or the Susan G Komen Foundation in Hutchens' name.