Police in Prince George's County are going public with the revelation that a former cop, accused of raping a woman in his custody, is HIV positive.

FAIRMOUNT HEIGHTS, Md. (FOX 5 DC) - A former Fairmount Heights police officer who faces an array of charges - including rape - is now accused of intentionally trying to pass on HIV.

The investigation into Martique Vanderpool of Capitol Heights began after he allegedly pulled over a victim and then raped her when they returned to the station.

According to Prince George’s County Police arrest documents, Vanderpool and another officer pulled the victim over in the Landover area shortly before midnight on Sept. 6, 2019. 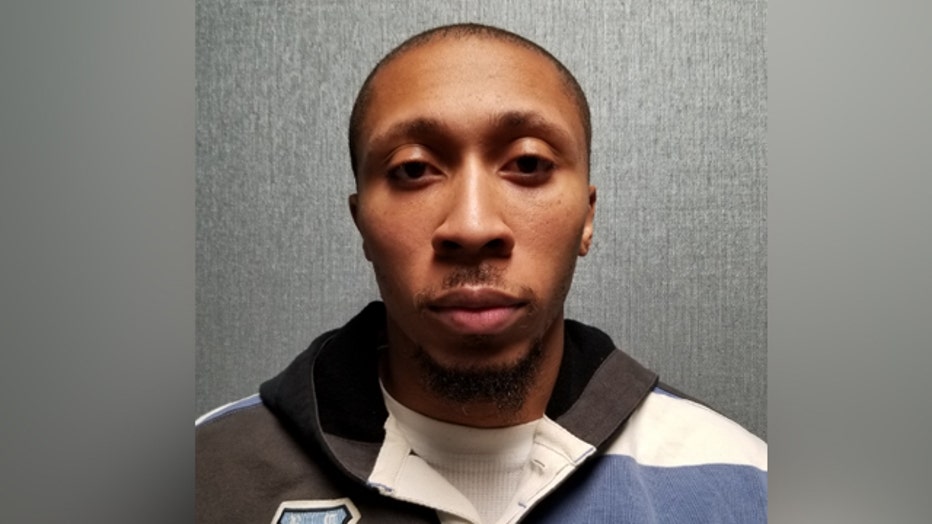 The officers reportedly told the victim they were going to impound her car after she told them she didn't have her license.

When Vanderpool noticed condoms in the armrest of the victim's vehicle, he asked her if she was a prostitute and suggested they could "work something out," according to the narrative described in court documents.

At the station, Vanderpool allegedly asked, "So what are we going to do about this?" He also allegedly told her they could have sex, or she could go to jail.

The victim feared for her safety but was unable to leave because she was detained until she finally complied with Vanderpool's alleged demands.

After the incident, Vanderpool reportedly called to have her car returned, and she left the station.

Sources tell FOX 5 that authorities plan to announce possible health risk concerns for anyone who may have come in contact with a former Fairmount Heights police officer accused of pulling over a victim and then raping her when they returned to the station.

Apparently, the former officer was not forthcoming with the fact he was HIV positive.

"Our detectives when they became aware of that in advance of confirming this did take the victim, in this case, in for medical evaluation and that individual was provided with preventative medication," said Prince George's County Police Chief Hank Stawinksi. "We did not wait to confirm that through the investigation as we discussed previously, we did it immediately."

Stawinksi declined to comment further, saying he is a witness to FOX 5's Paul Wagner.