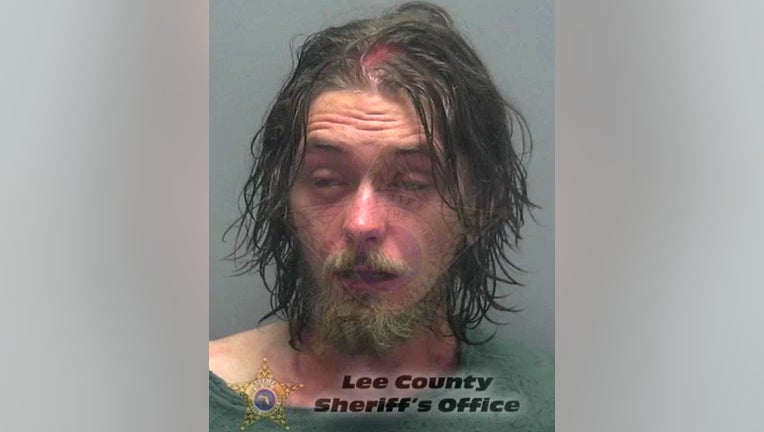 LEE COUNTY, Fla. - A Florida man is behind bars after authorities say he viciously attacked and beat a pregnant woman because he thought she had the coronavirus.

According to an arrest report obtained by People.com, the Cape Coral Police Department were called to an apartment complex after witnesses reported hearing screams for help.

The victim was allegedly beaten by Newell because he thought she had coronavirus, the report claims. Newell was reportedly seen straddling the woman, who six months pregnant, with his hands around her neck.

When police ordered him to stop, Newell refused and continued to beat her, People reported. As officers put him in handcuffs, Newell reportedly began slamming his head on the concrete.

The victim said that Newell knew she was pregnant when he attacked her. She was taken to the hospital for treatment.

Newell was allegedly intoxicated at the time and kept rambling about coronavirus while in the presence of police, People reports.