The blaze broke out at about shortly after 7 p.m. in the 1200 block of N. Bronson Avenue. No one was home at the time of the fire, according to the Los Angeles Fire Department.

Ornamental vegetation around the home caught on fire but firefighters quickly extinguished it and stopped the flames from spreading to nearby buildings.

The cause of the fire is under investigation. No further details were immediately known. 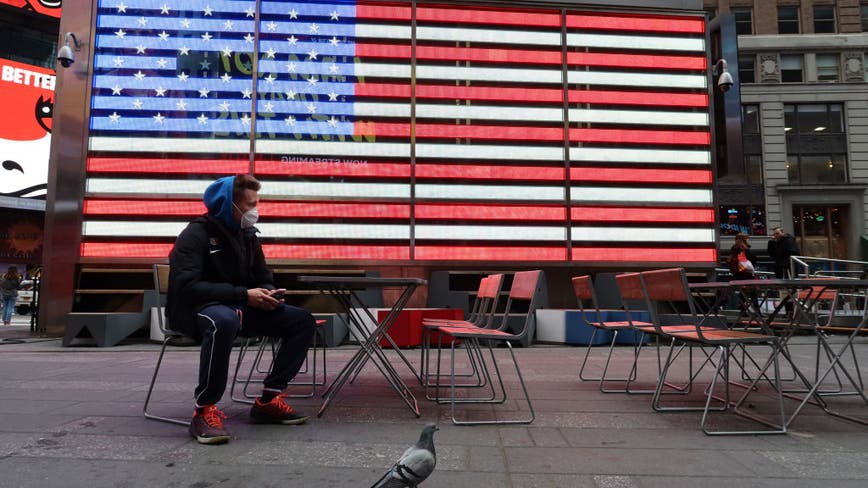