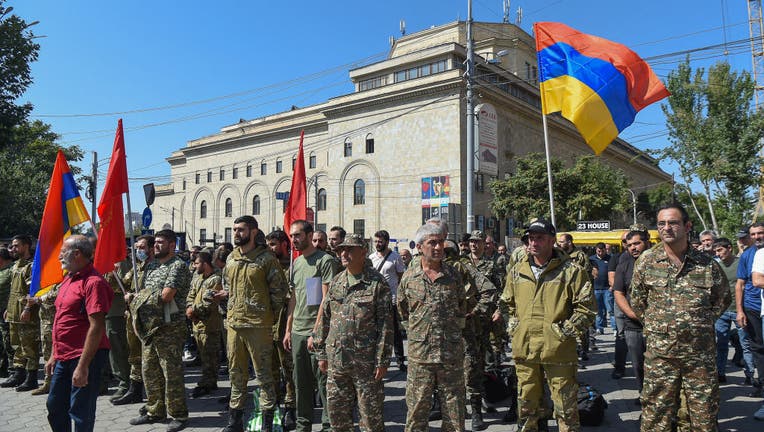 YEREVAN, Armenia - Fighting between Armenian and Azerbaijani forces erupted again over the disputed separatist region of the Republic of Artsakh (also known as Nagorno-Karabakh).

Artsakh Ministry of Defense ministry said 31 soldiers and two civilians have been killed and more than 100 others wounded.

Azerbaijan’s president, meanwhile, says his military has suffered losses, but gave no details.

The Armenian National Committee of America – Western Region says the attacks happened on the morning of September 27th when Azerbaijan began the shelling of civilian populations throughout Artsakh, including the capital city of Stepanakert and surrounding regions.

The attacks comes months after Azerbaijan initiated an aggressive confrontation against the Republic of Armenia in the Tavush region, and targeted the civilian populations and infrastructure.

It was not immediately clear what sparked the fighting, the heaviest since clashes in July, which killed 16 people from both sides.

"I call on the international community to use all of its influence to halt any possible interference by Turkey, which will ultimately destabilize the situation in the region. This is fraught with the most devastating consequences for the South Caucasus and neighboring regions,"  stated Armenian Prime Minister Nikol Pashinyan.

On Sunday, Pashinyan said the country could reexamine whether to recognize Nagorno-Karabakh as independent. Such a move would likely obstruct further negotiations.

The region of Artsakh has been under the control of Armenian forces backed by Armenia since 1994 at the end of a separatist war.

The territorial defense ministry said late Sunday that 18 people were killed, including a woman and her grandson and more than 100 wounded. 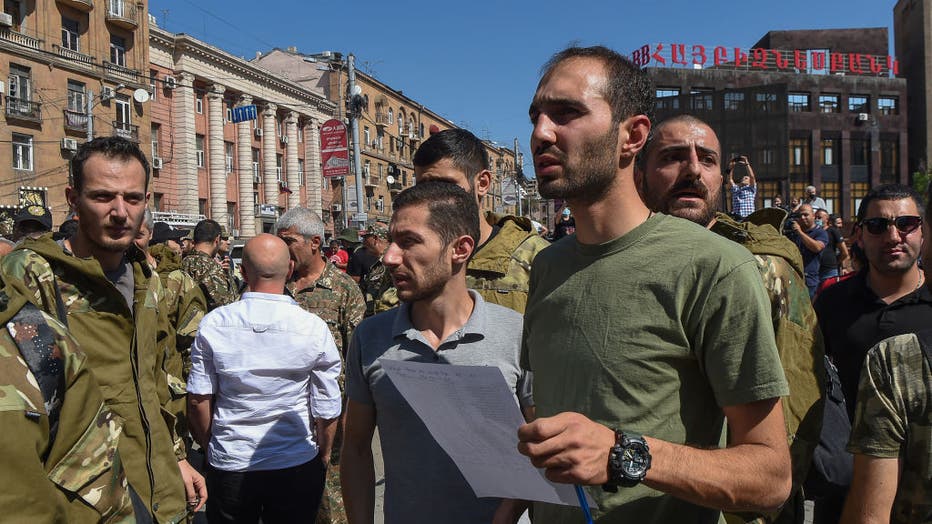 The Armenian government declared martial law and general mobilization in the country.

Azerbaijani President Ilham Aliyev also ordered martial law be imposed in some regions of the country and called for a curfew in major cities.

In a televised address to the nation, Aliyev said there were losses among the Azerbaijani forces and the civilian population, but didn’t give further details.

Albanian Prime Minister Edi Rama, chairman of the Organization for Security and Cooperation in Europe, called on the sides to stop fighting. The long-unsuccessful negotiations for resolving the territory’s status has been conducted under OSCE auspices.

“Armenia has violated the cease-fire by attacking civilian settlements ... the international community must immediately say stop to this dangerous provocation,” Kalin tweeted. Turkey is a close ally of Azerbaijan and locked in a long dispute with Armenia that has closed the countries’ border since the early 1990s.

The ANCA-WR said they strongly condemn the acts of aggression by Azerbaijan and has called on the international community, including the United States, “to end its appeasement of Azerbaijan and hold this genocidal dictatorship accountable for its egregious violations of fundamental human rights and its perpetration of war crimes against civilian populations.”

Due to the attacks the Armenian Youth Federation will hold a protest in Los Angeles.